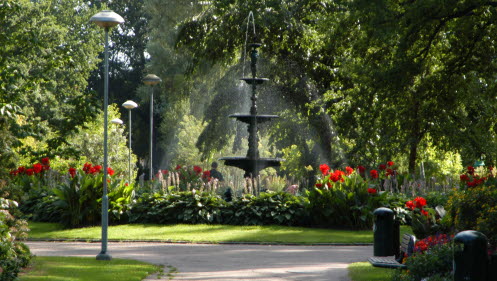 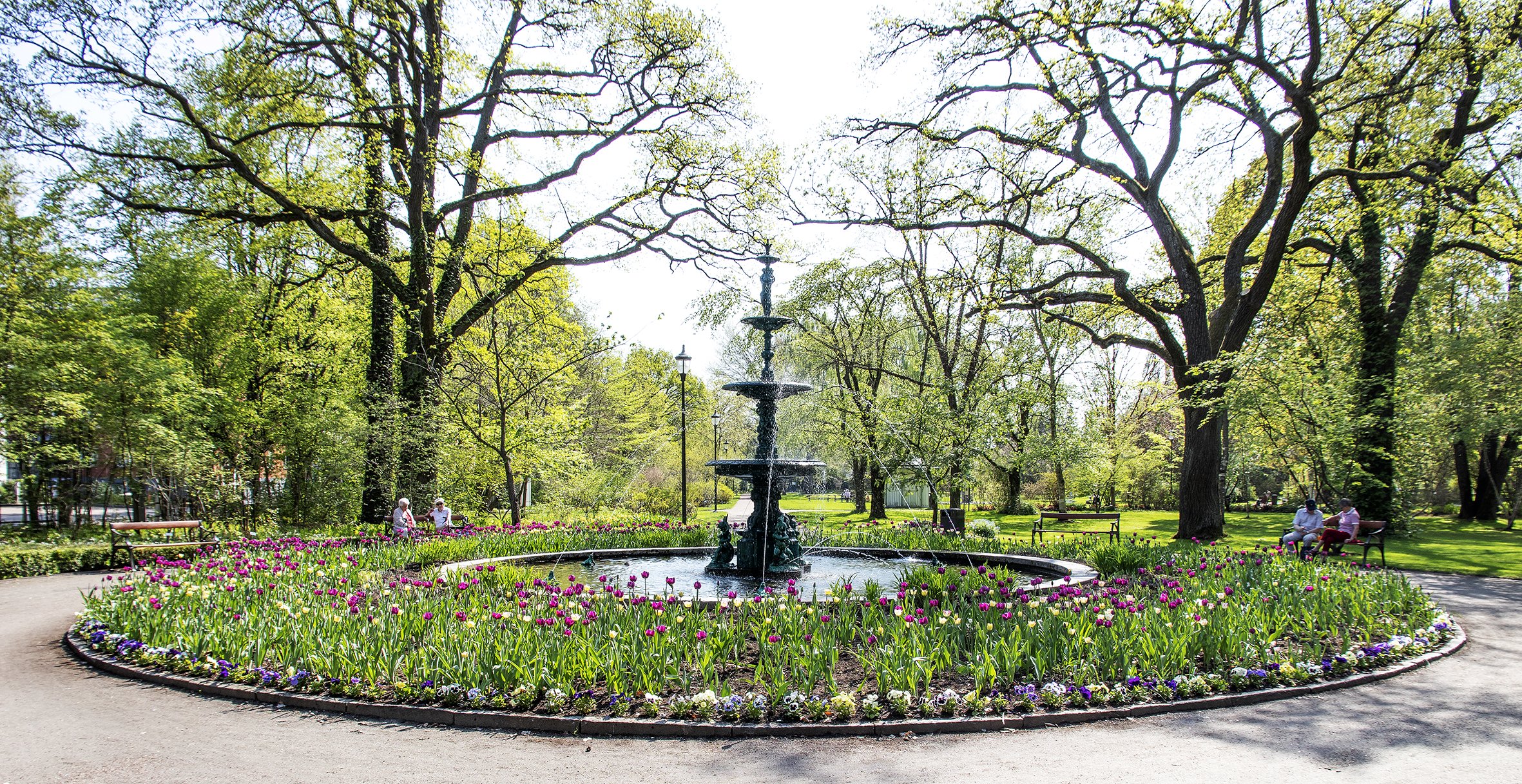 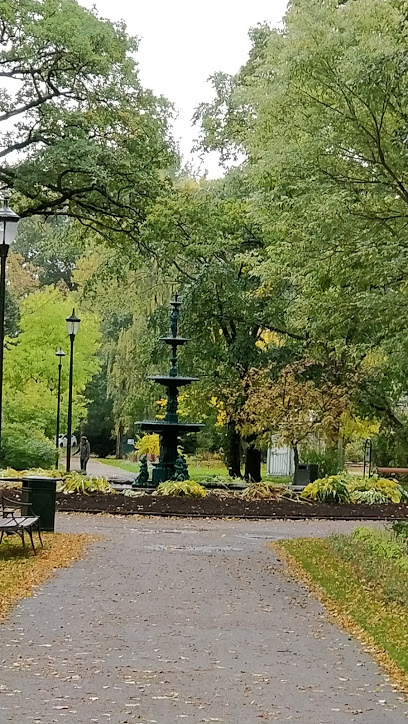 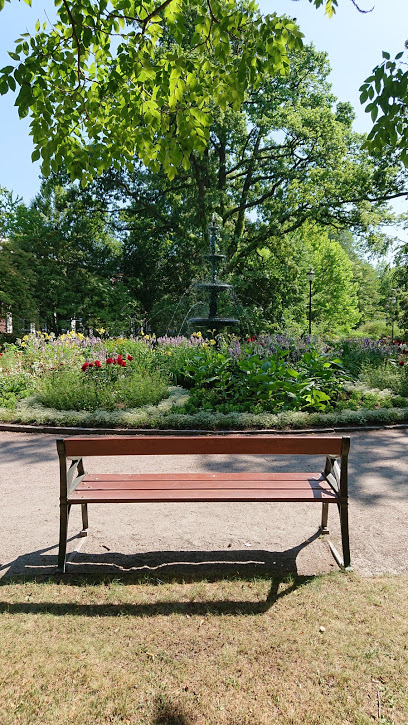 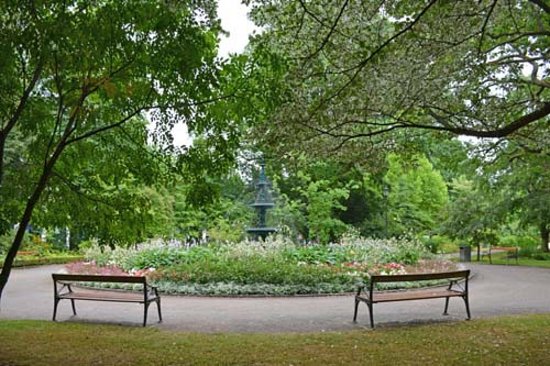 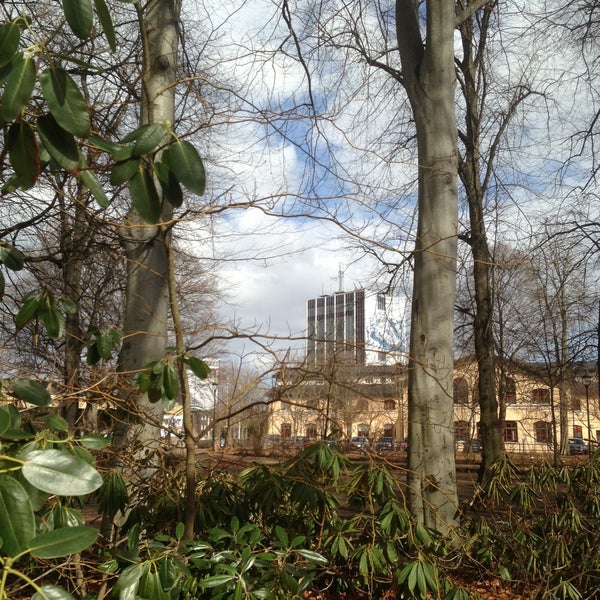 Grows as many as 800 different species of shrubs, trees and flowers

In Stadsträdgården grow old and coarse trees, mainly oak, poplar, elm, lime, maple and beech, and lots of shrubs and flowers, all marked with nameplates.

The trees provide good conditions for having an interesting insect fauna. The city garden is also Karlstad's most abundant park in terms of the number of breeding species. Most common are birch trout and ring dove, but here also breed species such as starlings, black and white flycatchers, pea singers and garden singers.

In 1870 the garden's first restaurant was built. The building remained until 1900 when a new, larger and more modern building was built entirely of wood. Unfortunately, it burned down in 1959 when a pyromaniac ravaged. There has been no restaurant since then, but at the park's small café you can enjoy a snack while under the canopy of the trees.