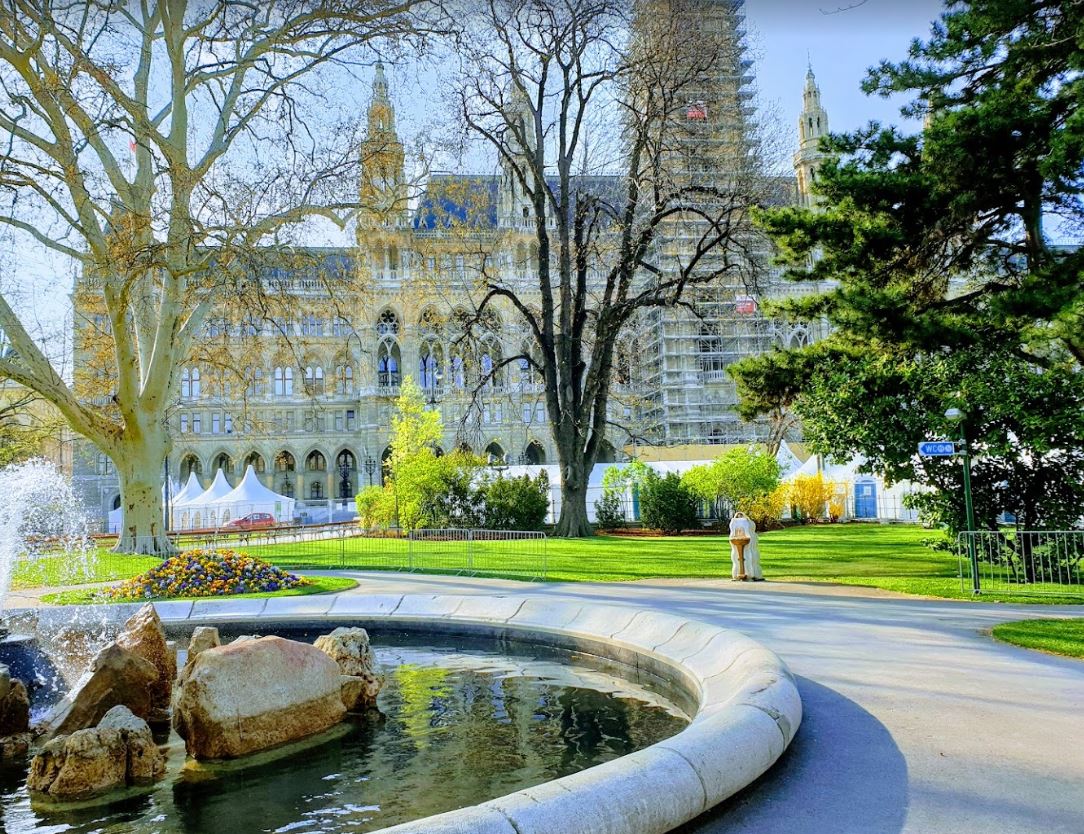 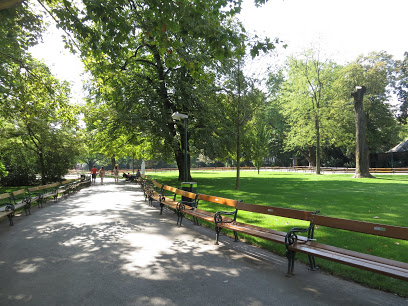 From the most important parks in Wien

Vienna City Hall Park was created in 1873 on the abandoned k.u.k website. Land parade and parade to Josefstadt Glaces. The plans came from Rudolf Sepik gardener, in agreement with the Friedrich Schmidt town hall builder. On the one hand, the park was supposed to be a place of entertainment, on the other hand, it had to take into account its location between the massive city hall, parliament, university and the Burgtheater. It was completed around the same time that the cornerstone of the town hall was laid on June 14, 1873.

Today Rathauspark is about 40,000 square meters. It is a symmetrically arranged complex with the so-called North Garden towards the University and the South Garden towards Parliament. The two halves of the park are separated by Rathausplatz, where cultural and sporting events take place almost all year round. Among the most prominent annual events in winter are the Christmas market and the ice skating rink. In the summer, open-air cinema (the Opera Film Festival) invites Vienna and guests.