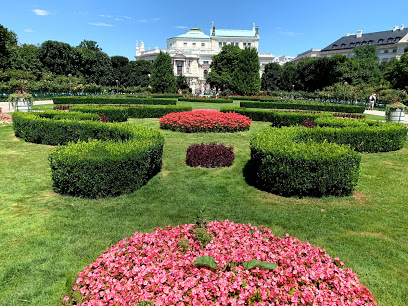 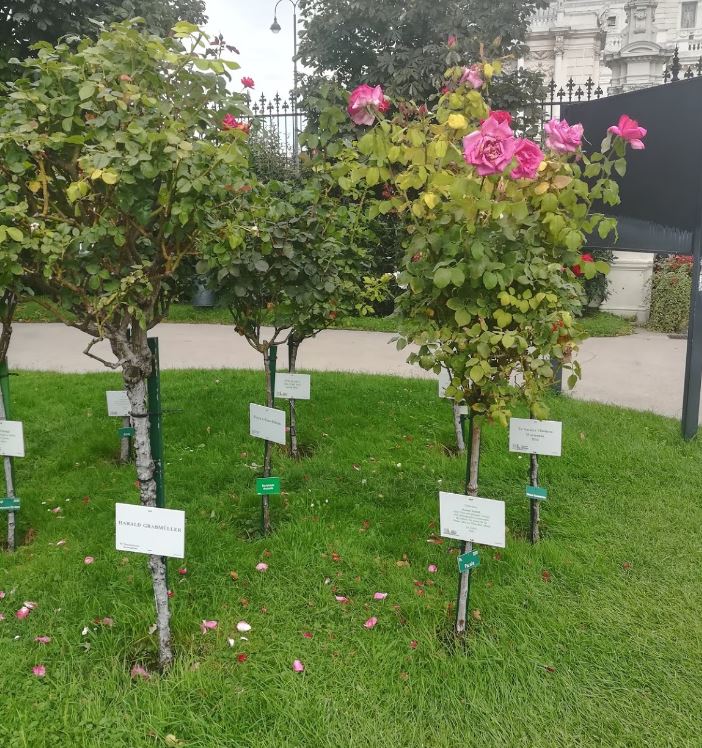 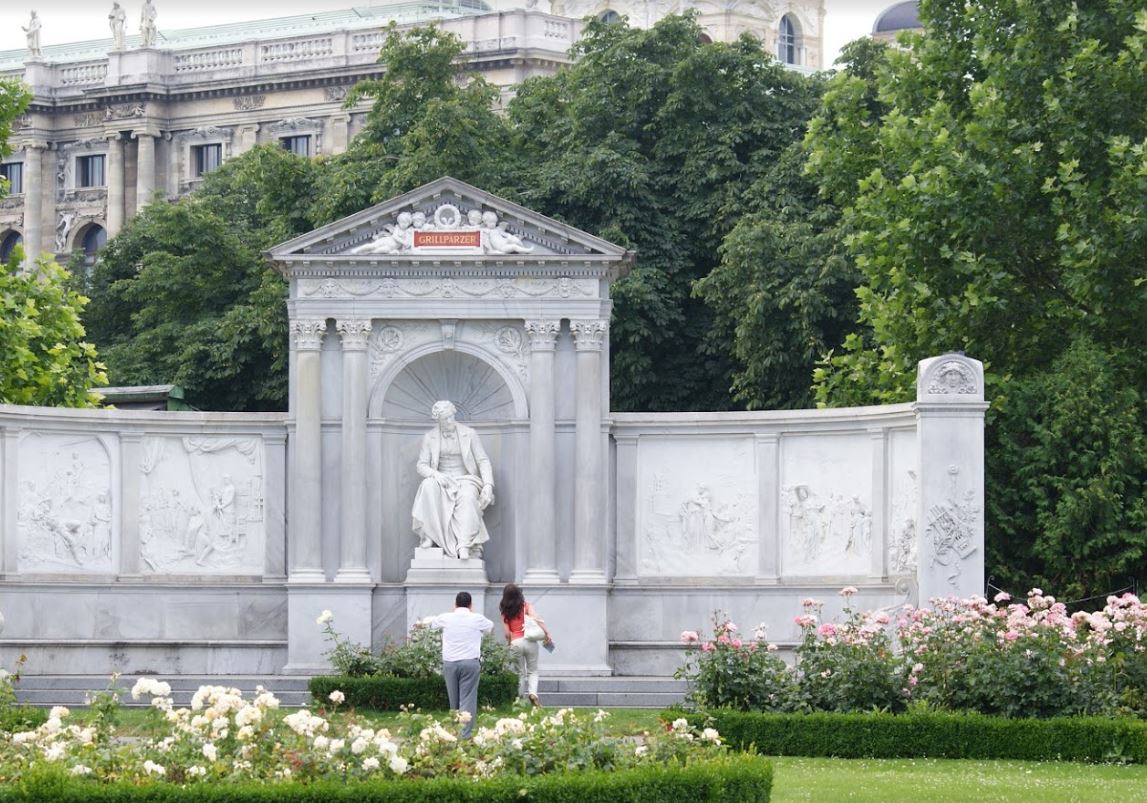 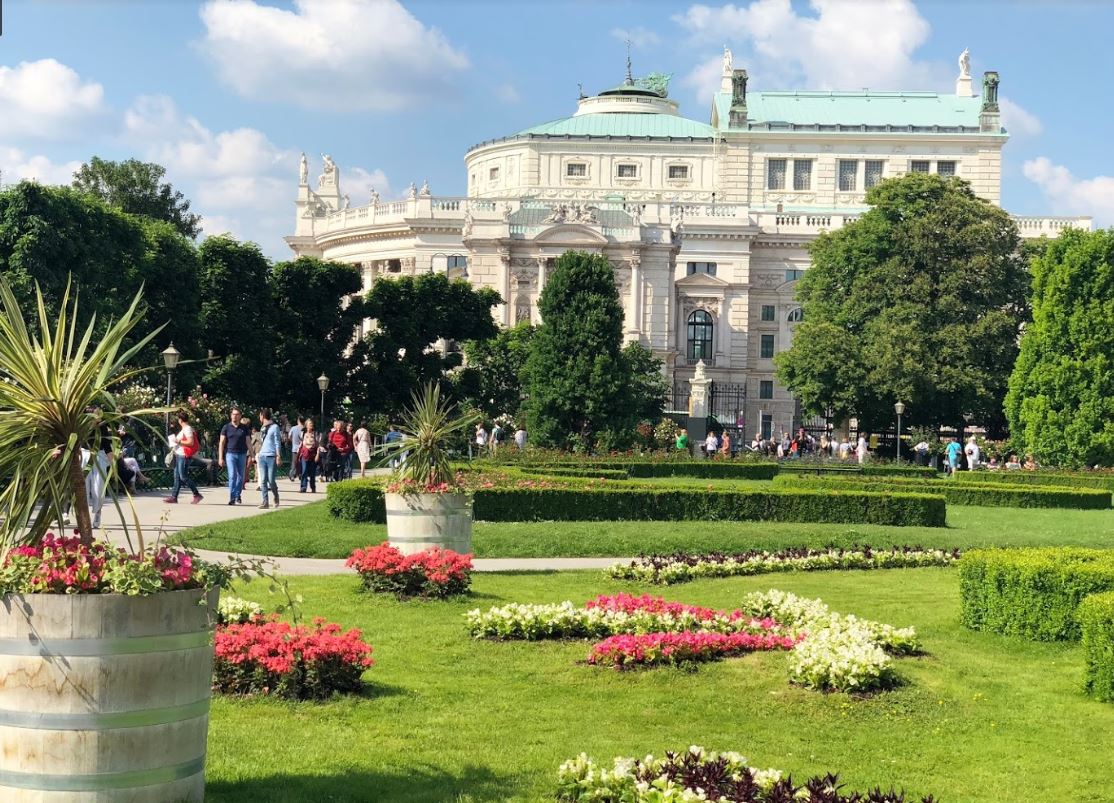 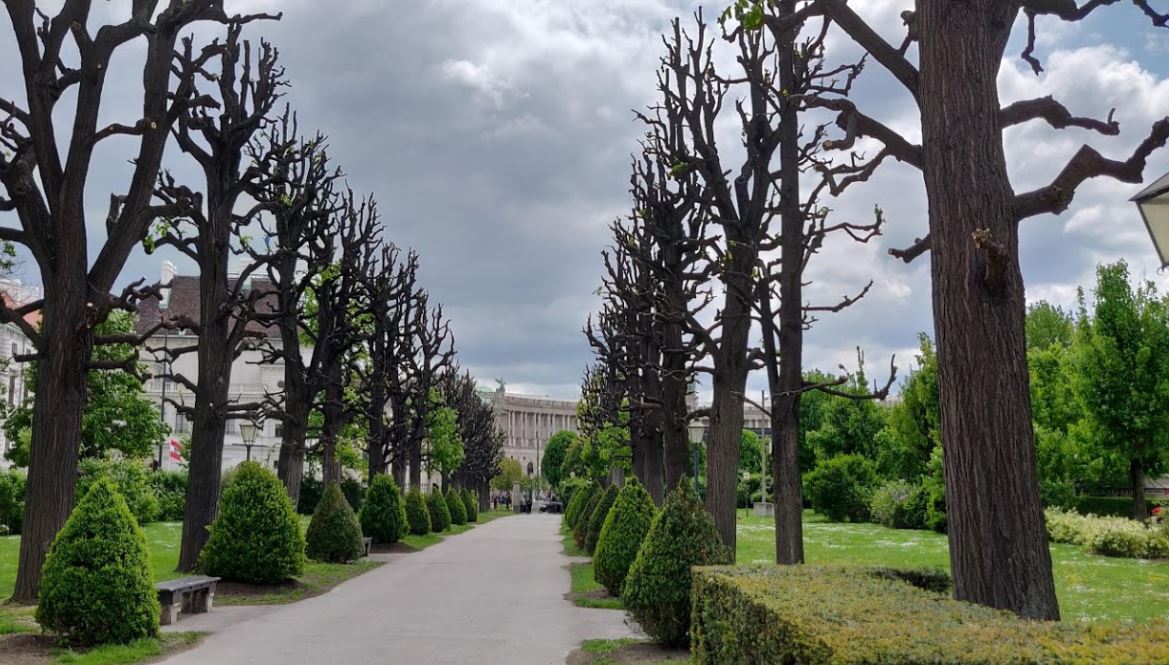 It is a public park in Vienna's first Innere Stadt district

Between 1817 and 1821, the area near Ballhausplatz was transformed into gardens originally designated for a private garden arcade. These plans were changed through a proposal submitted by the Court Park Administration to transform the area into the city's first public park. On March 1, 1823, the garden was officially opened. Starting in 1825, the Volksgarten name was commonly used. In 1862, the gardens extended toward Ringstrasse after the city's trench was filled.