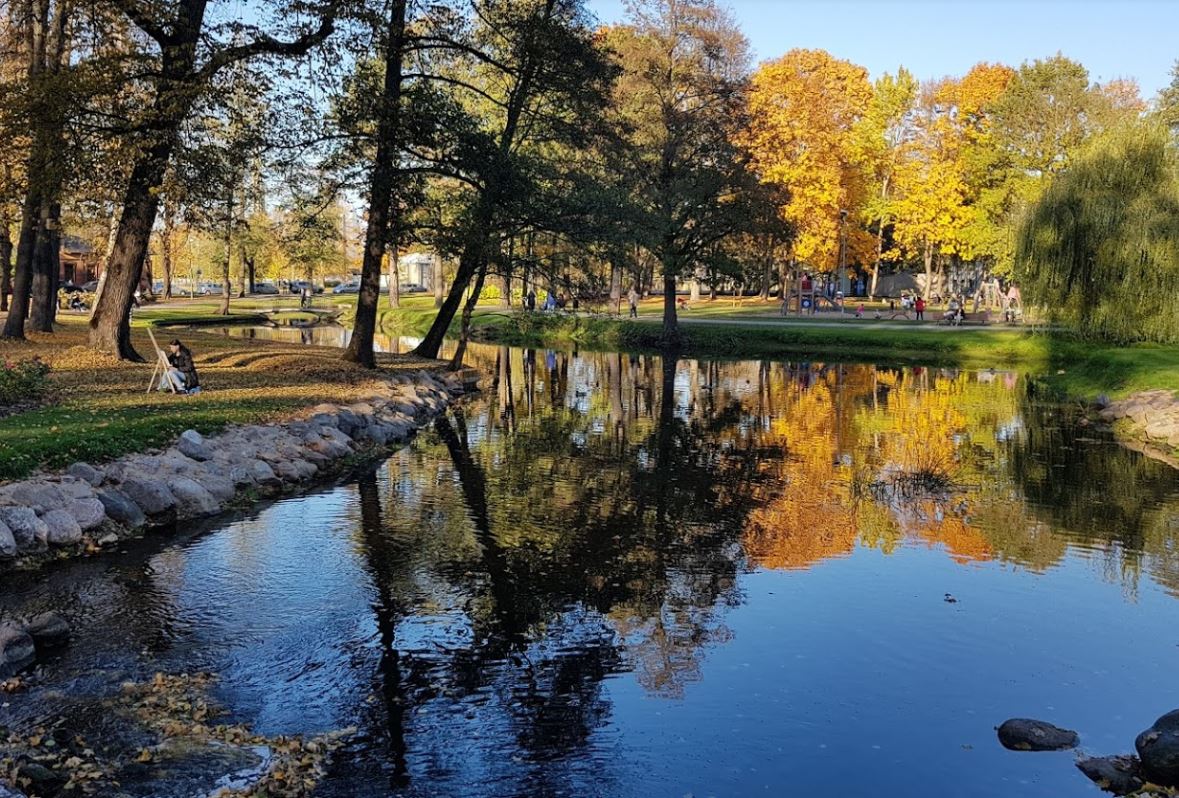 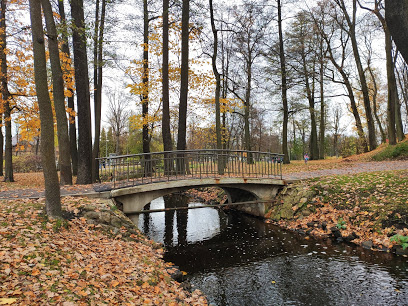 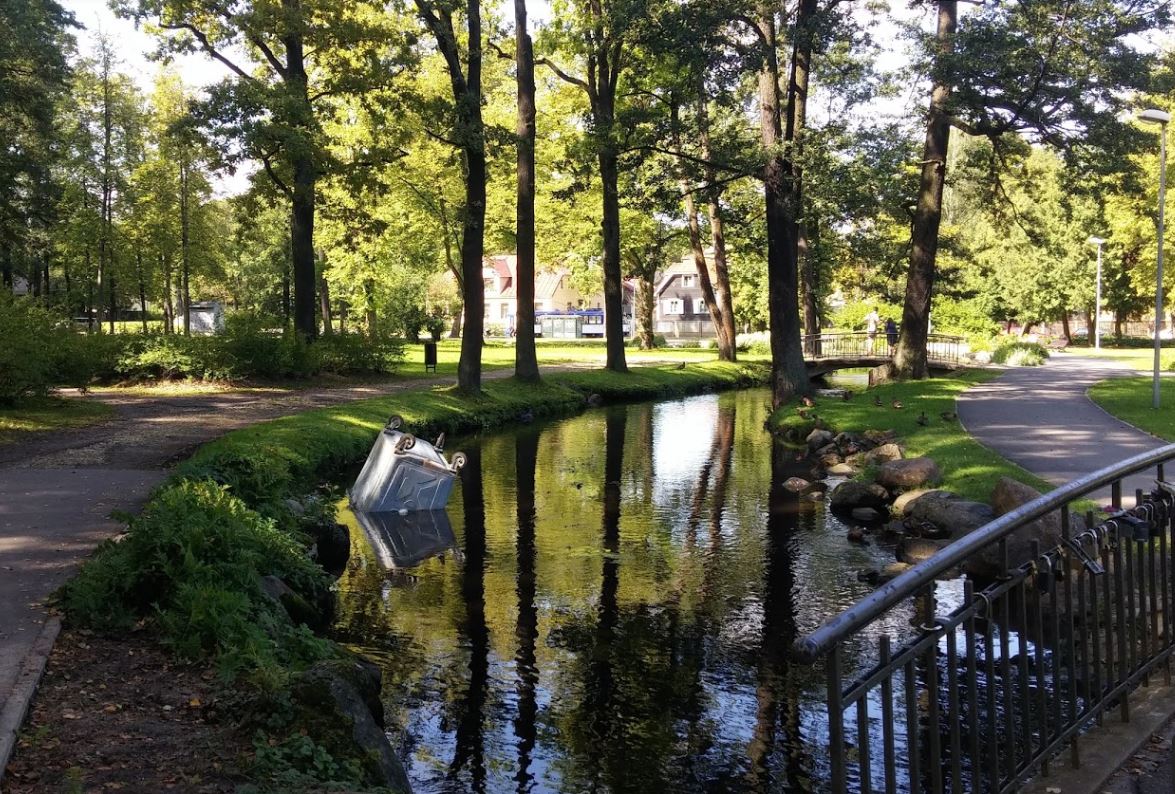 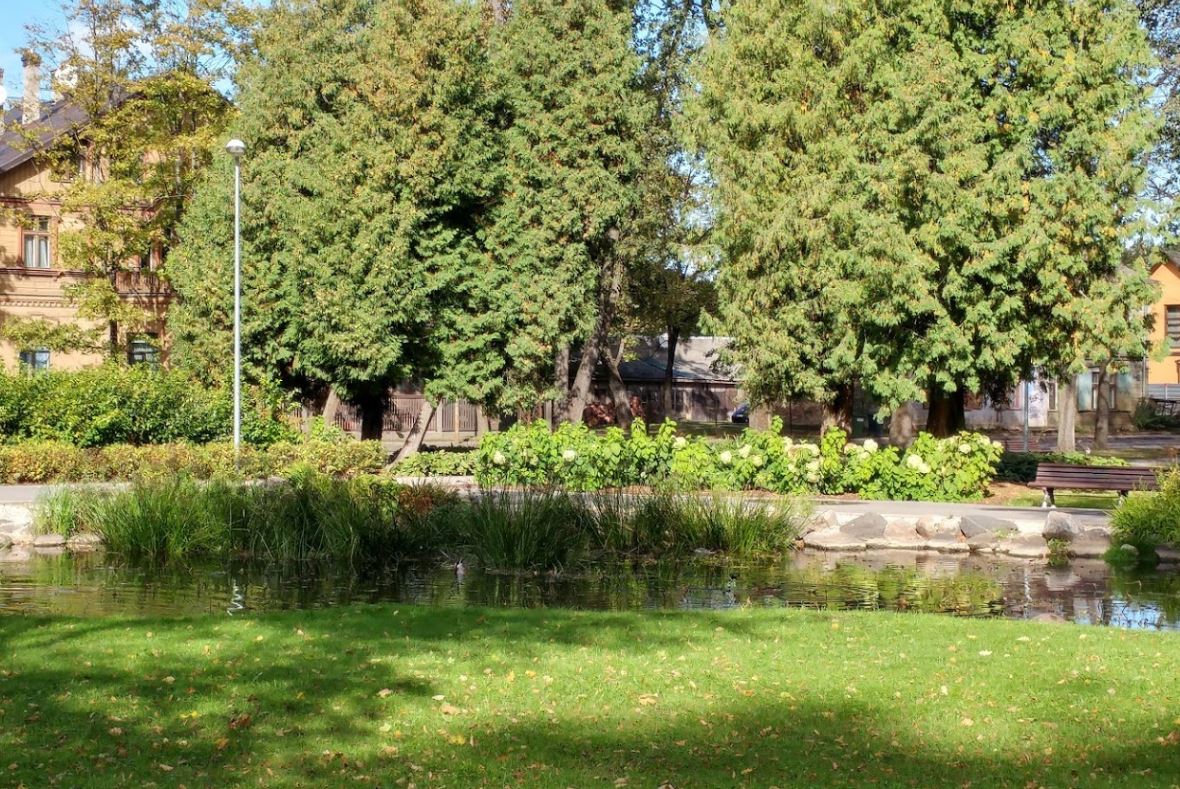 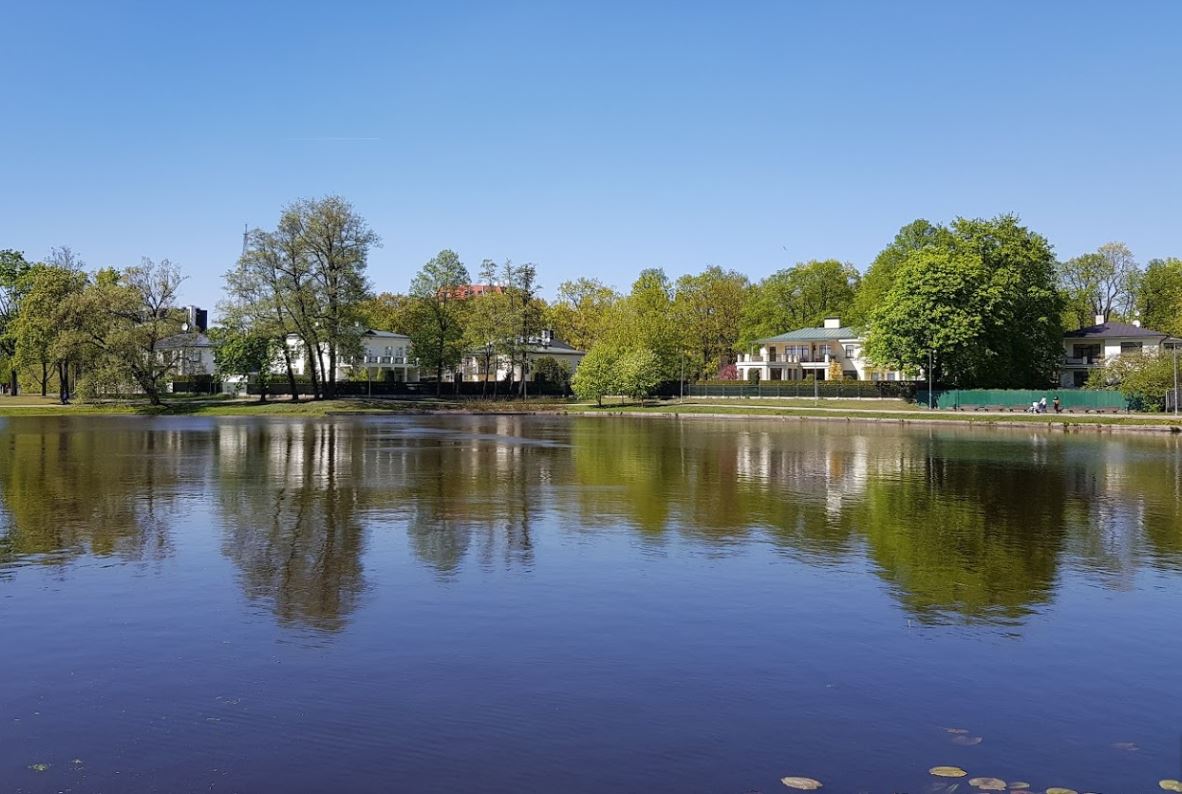 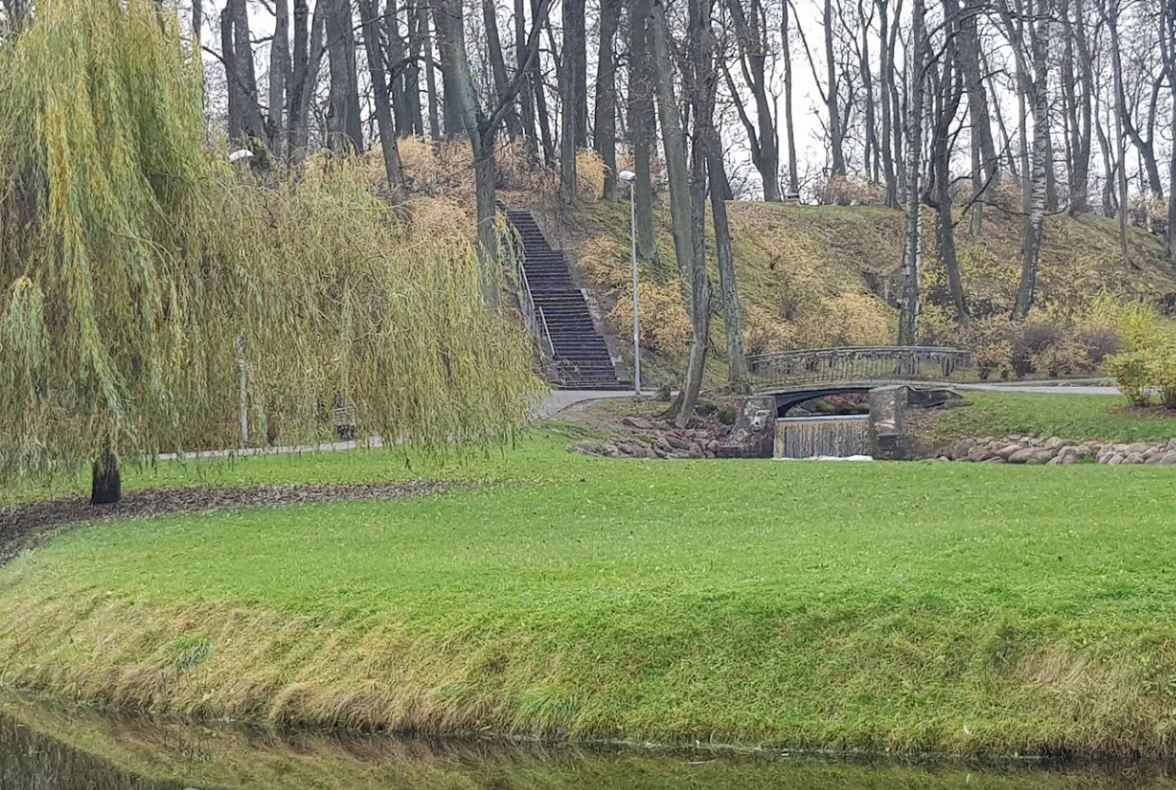 In 1852, Prussia's Consul General, H.K. Rumman, built a house at the end of the dunes, with auxiliary and greenhouse buildings, the habitat of fir trees, apricots, grapes and rare palm trees. In 1885, a profitable theater was built in the park, and a ballroom was created, thus transforming the garden into a place of rest.

After H.K. The Wehrmacht Death Park changed angel several times, until 1896 the park was purchased by the city of Riga. In the same year the name of the park was changed to Tornakalns Park (located on the border between Agenskalns and Tornakalns).