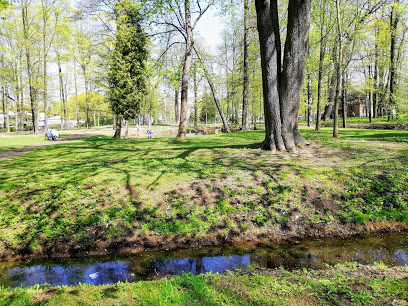 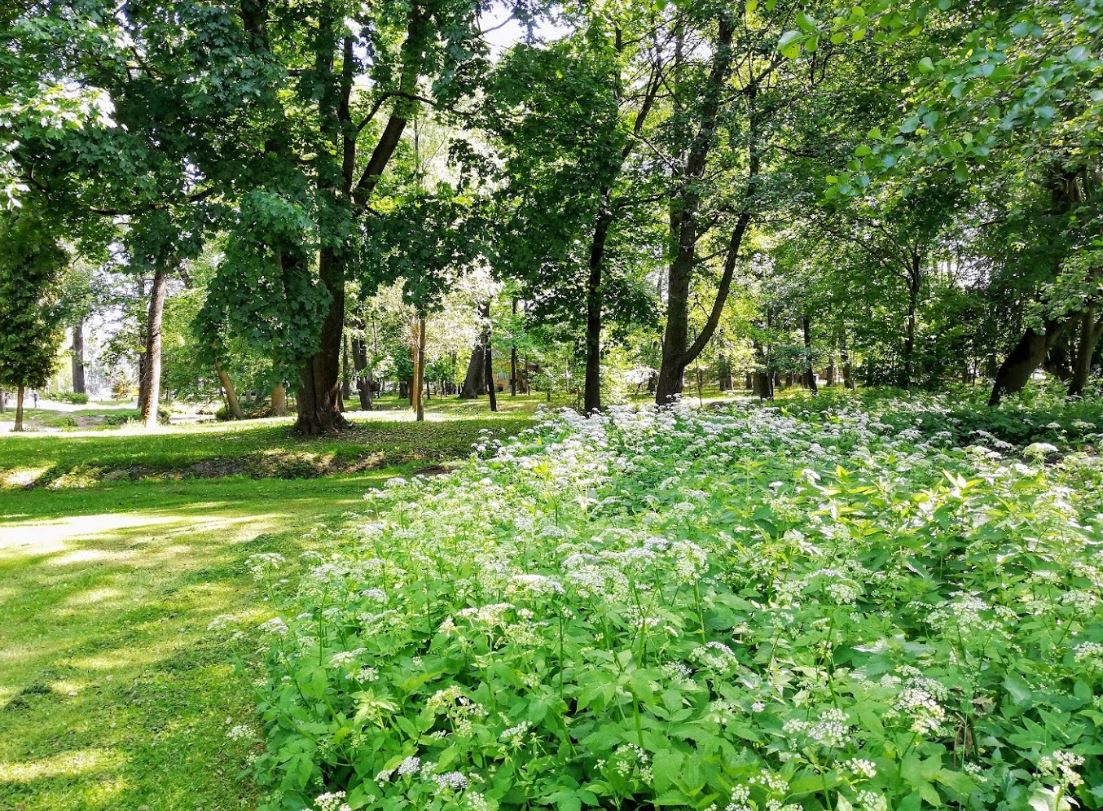 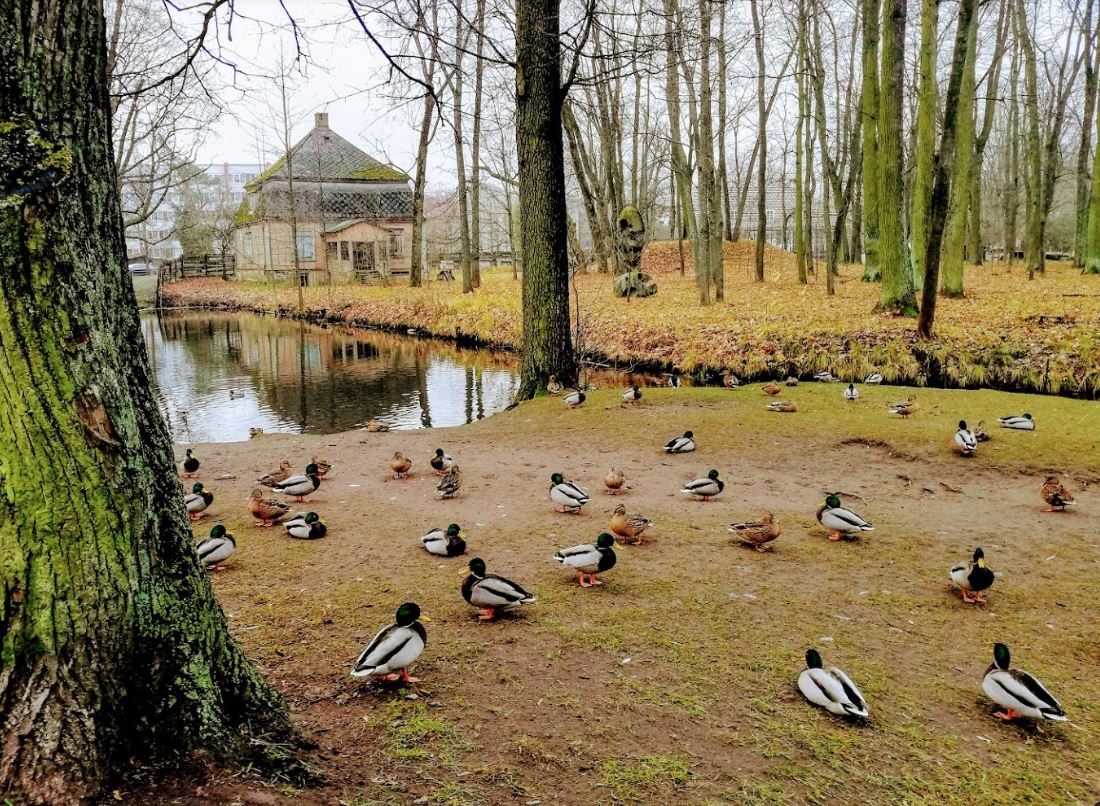 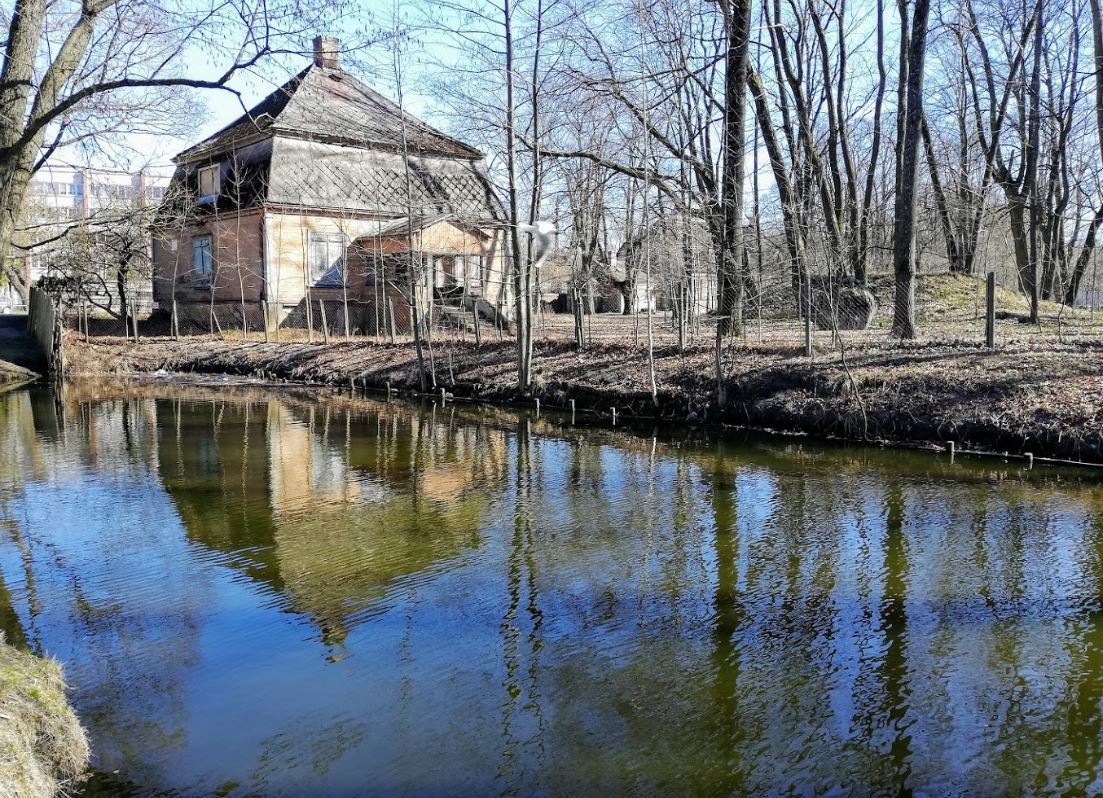 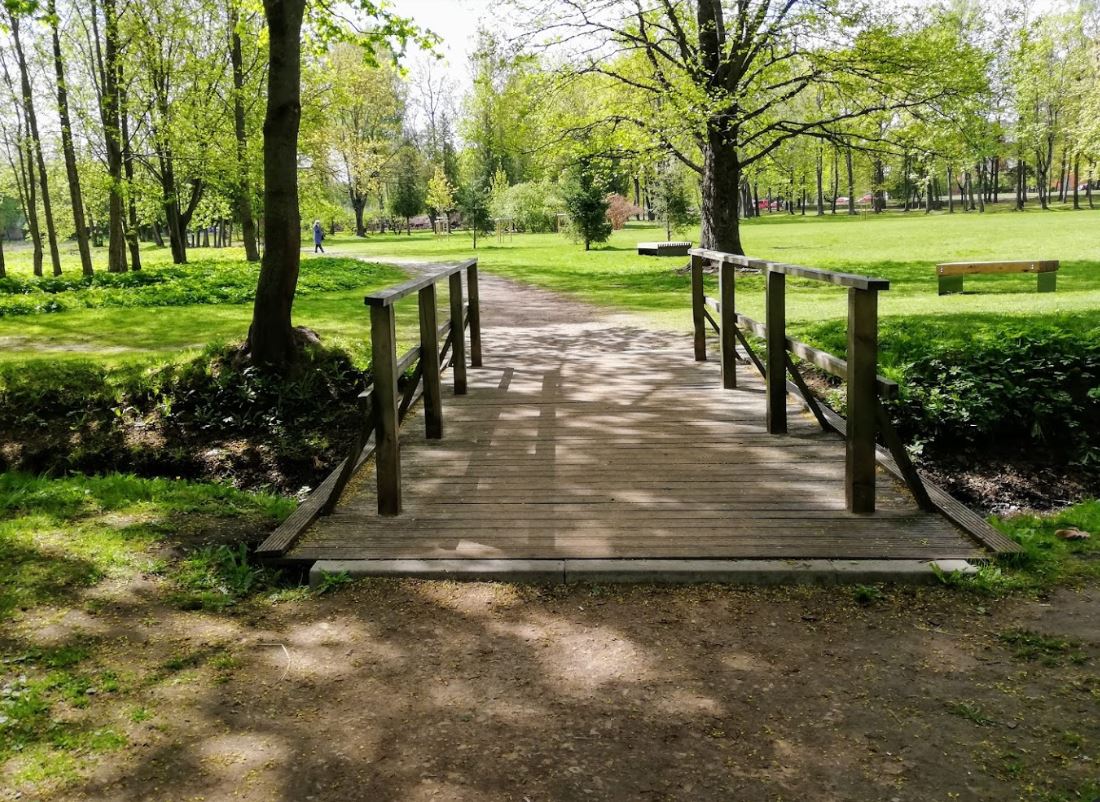 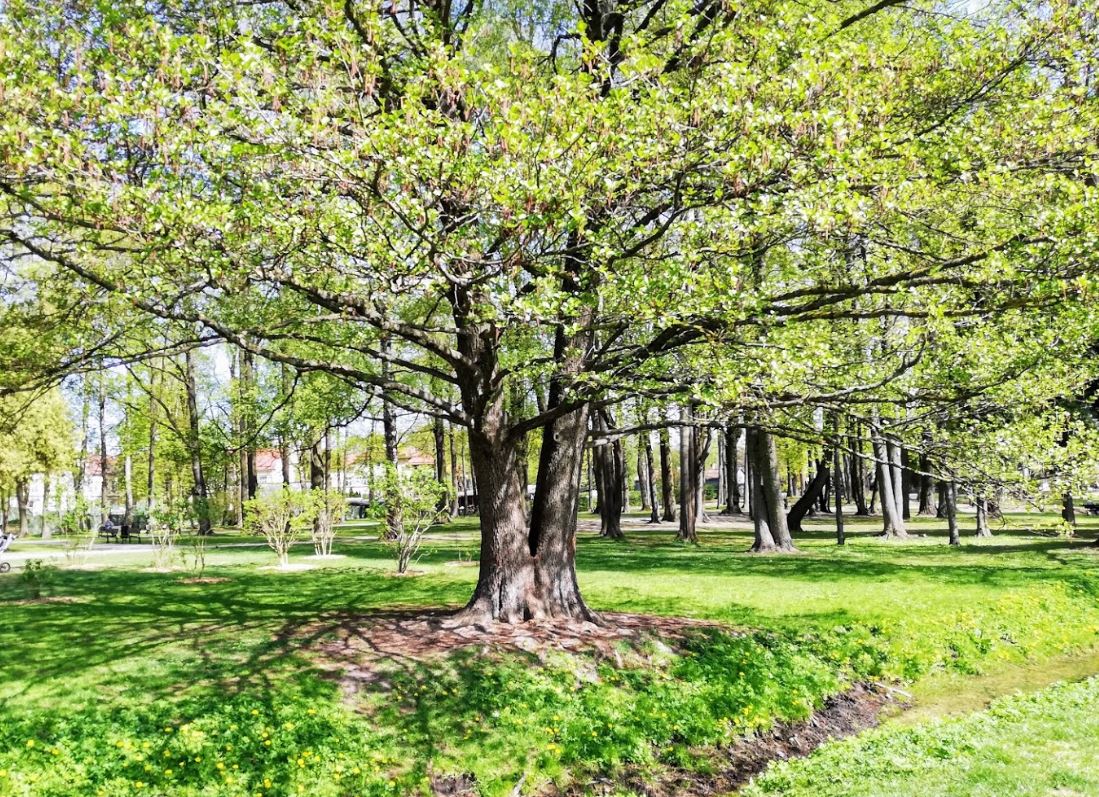 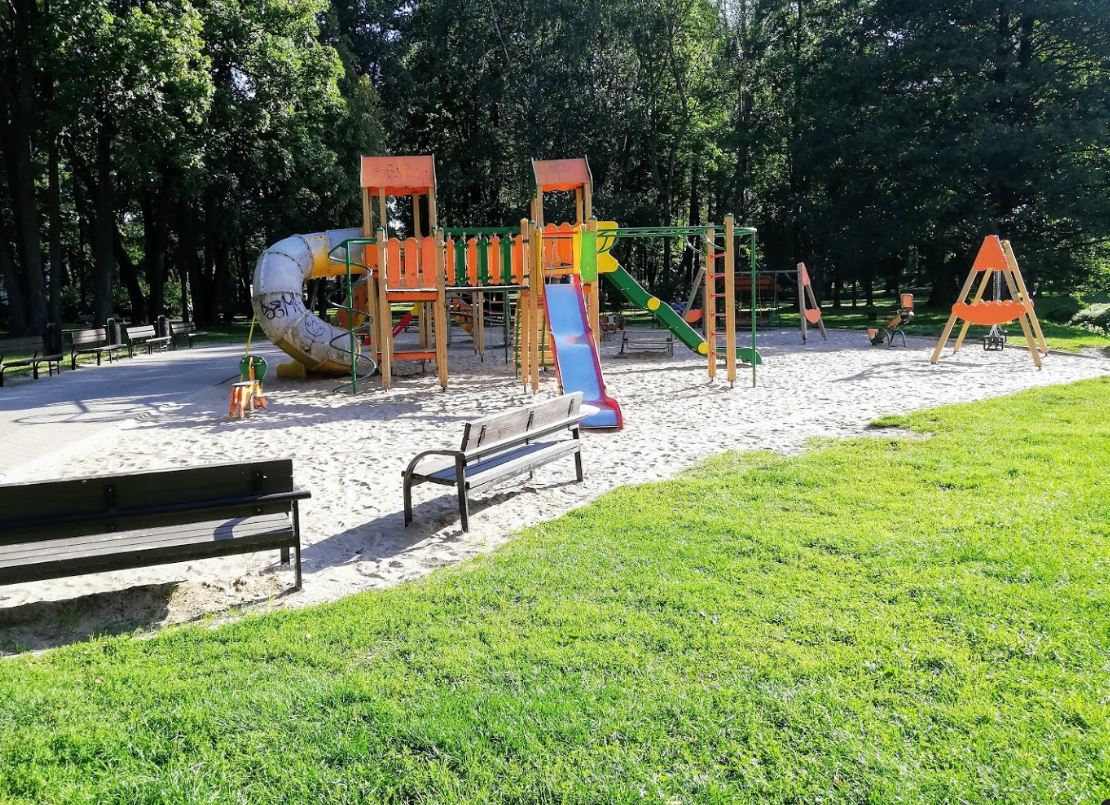 31 strange species of trees grow in the garden

The history of the palace itself was first mentioned in the sixteenth century. In turn, the construction of the Nordic Manor Park dates back to the eighteenth century. Late nineteenth century beginning. During this period he began to replace regular gardens with landscaped gardens. The Nordieki plantation previously owned 185 hectares of land, which was mainly used for grain production. In the nineteenth century, when the economic situation changed, the estate of the estate was divided into plots, leaving only the center of the palace. It is an area of 3.6 hectares that forms the Nordeki Park today. Nineteenth century In the middle of the garden there was a garden of fruits and vegetables and a nursery.