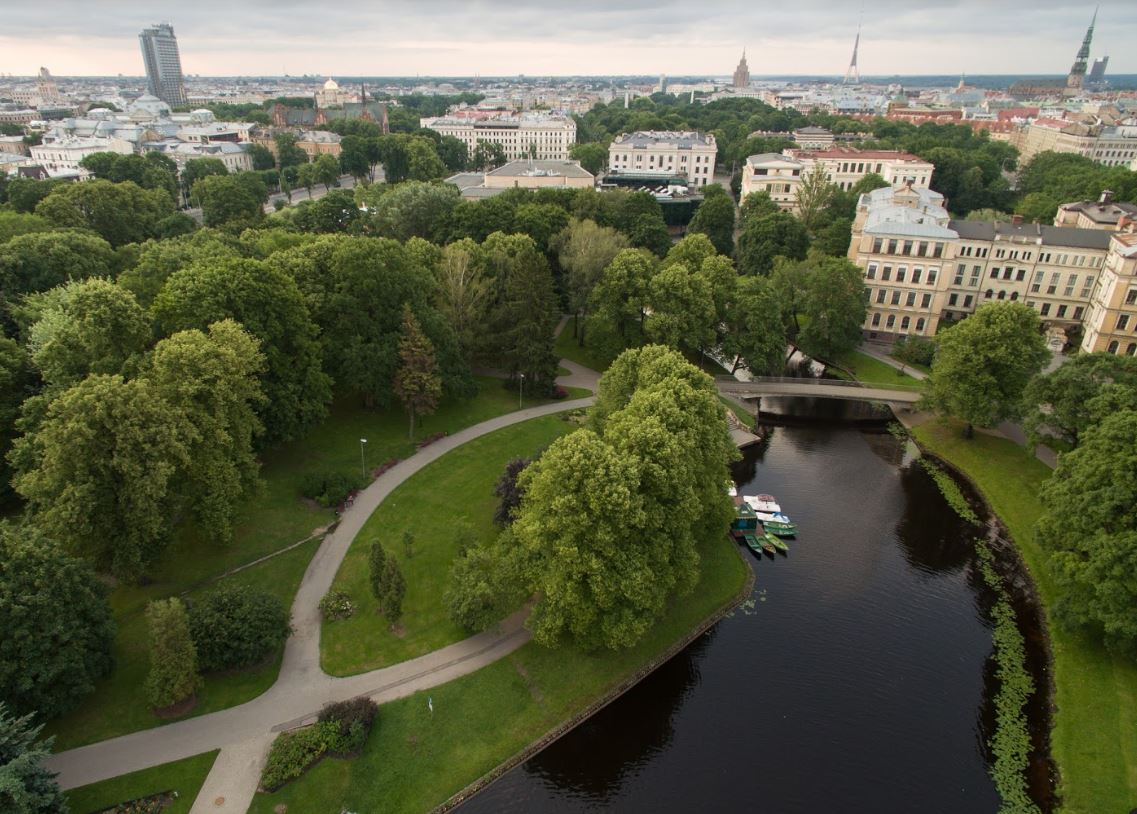 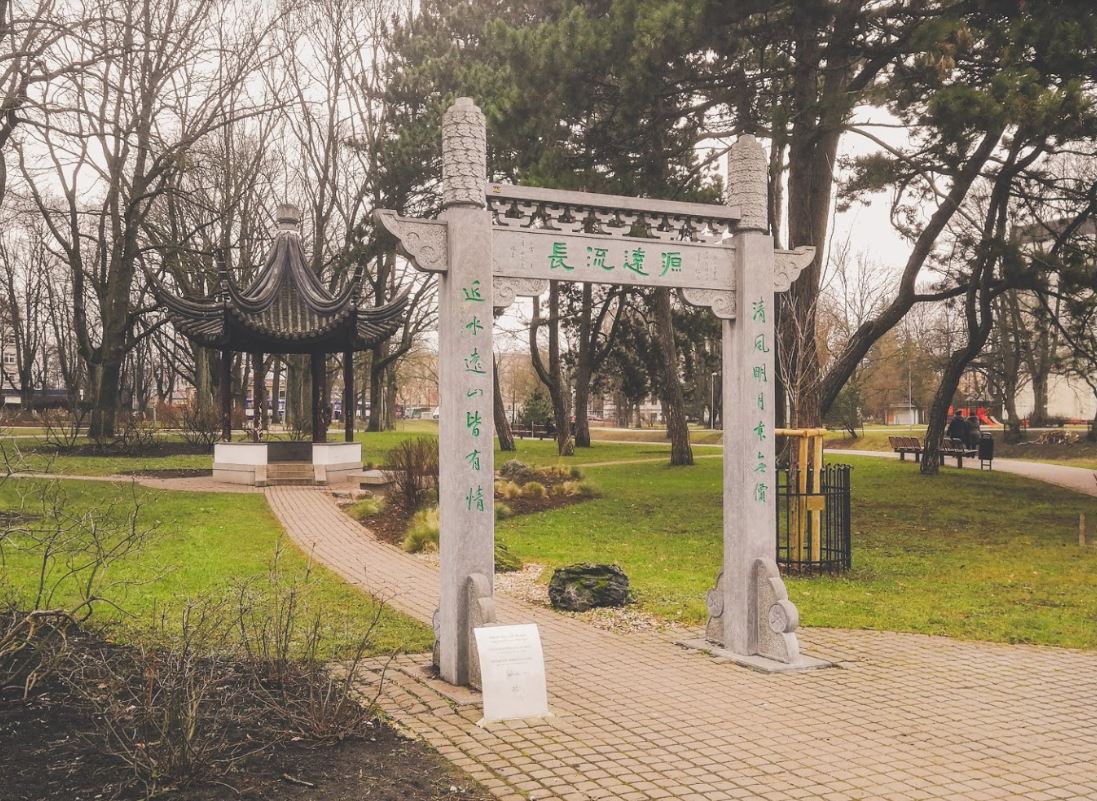 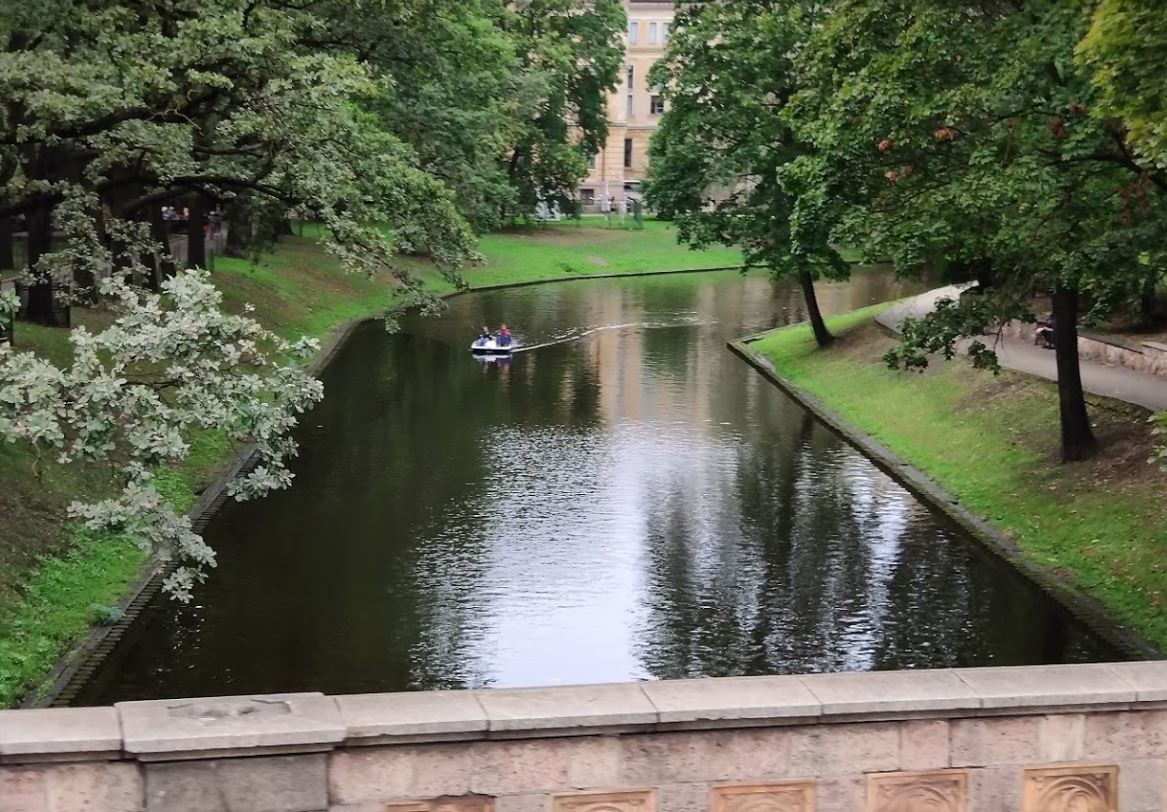 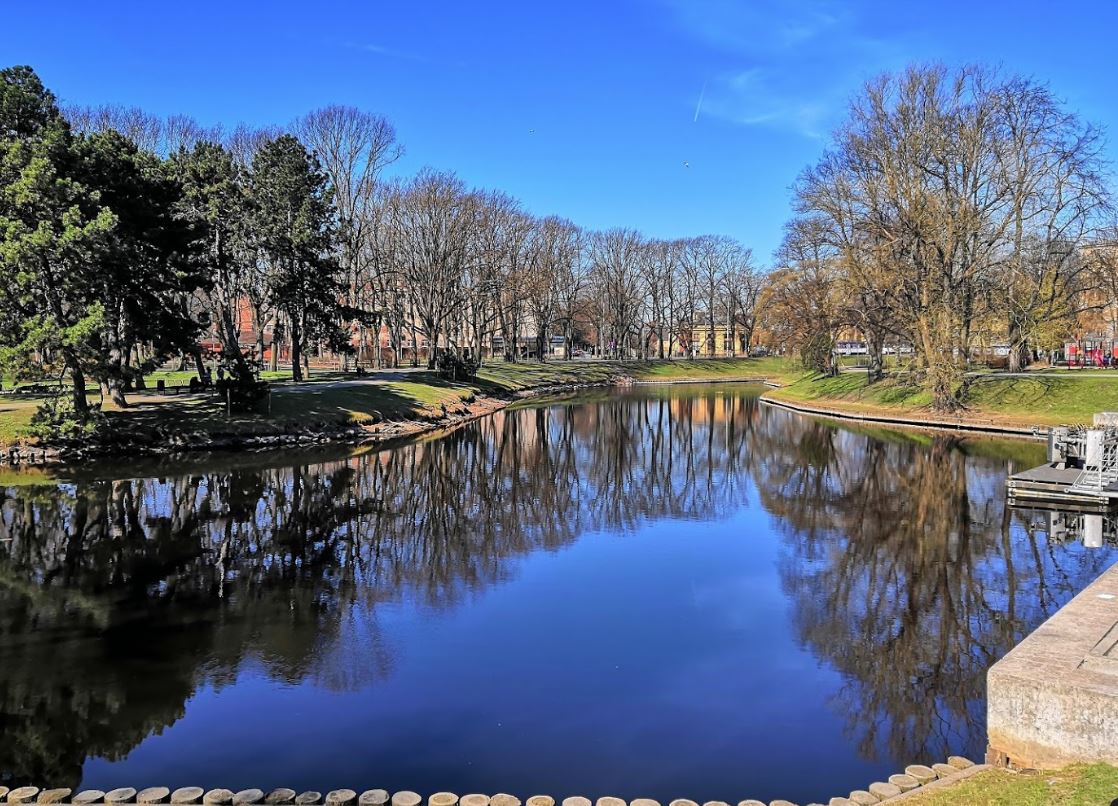 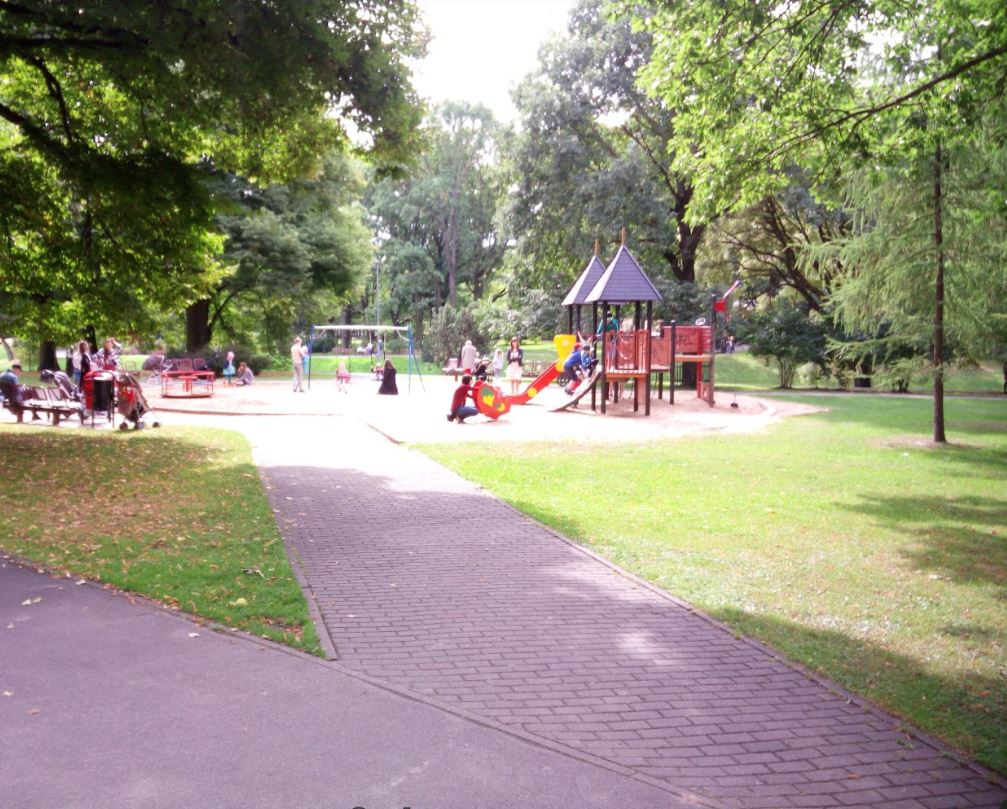 A beautiful and calm park, a good place to relax

The city canal splits the park into two parts. After dismantling the city dikes in 1863, the Union of Riga German Riflemen erected a society house and a shooting-ground on the right side of the park. Later, in 1883, this part was enlarged according to a project by architect Georgs Kūfalts with around 2,000 rosebushes blossoming in flowerbeds and rose-gardens. After 1927 the State handed the whole garden, except for the Riga Congress Centre, over to the city's inhabitants, and garden architect Andrejs Zeidaks started creating a landscaped park here. During 1930's the park was named after member of the Young Latvians Movement Atis Kronvalds.