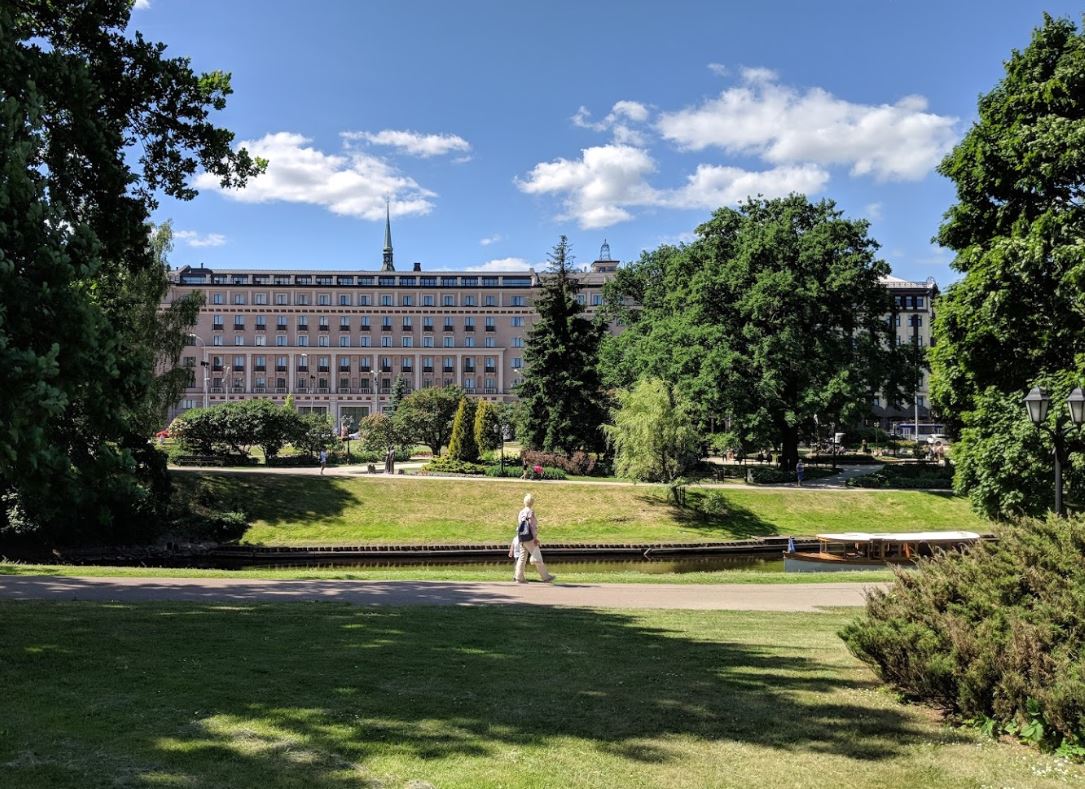 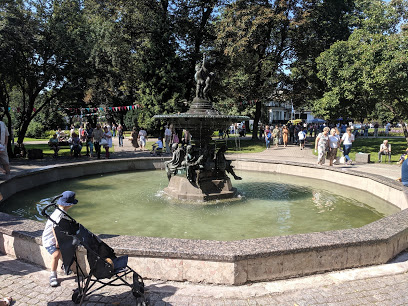 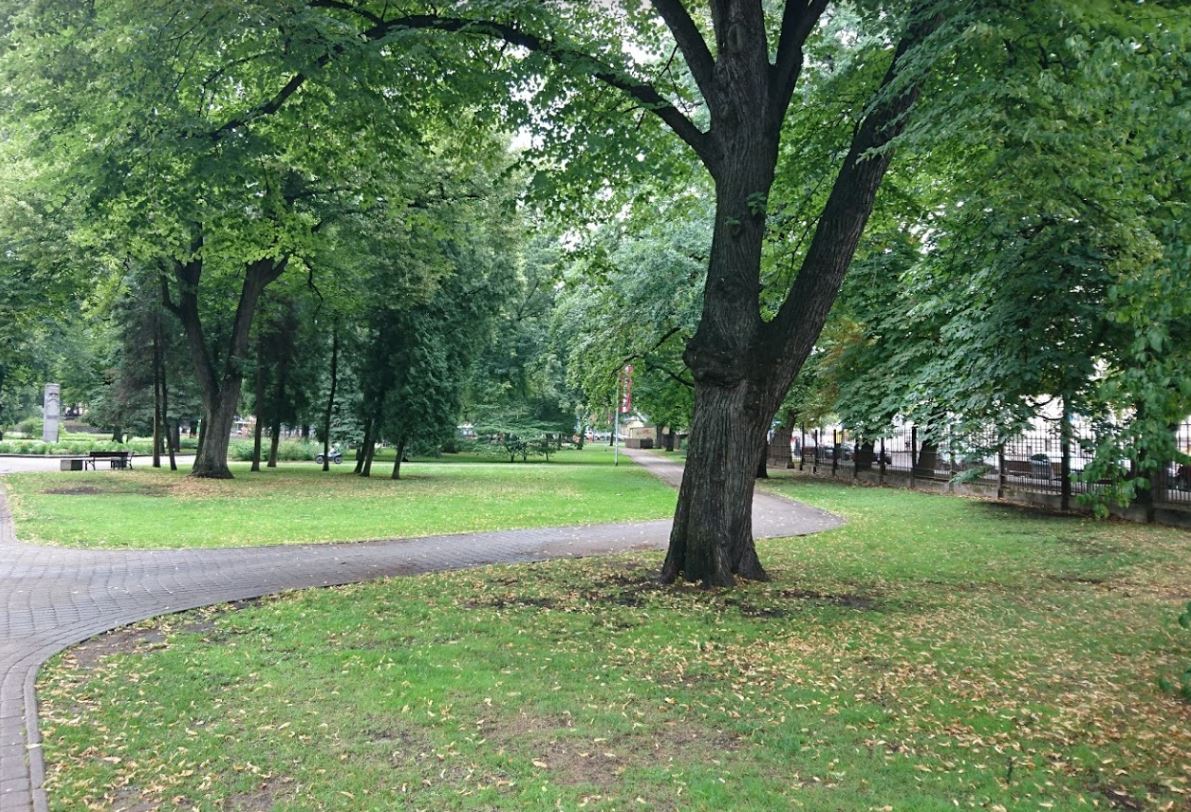 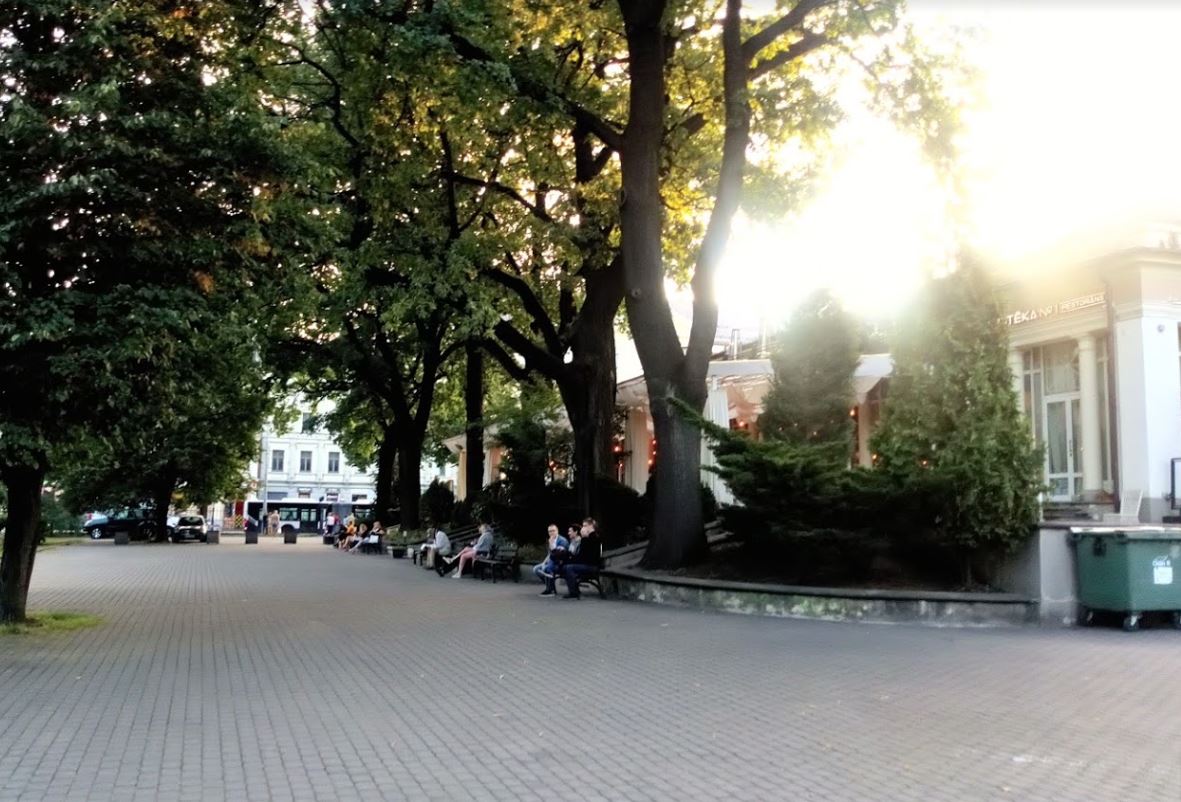 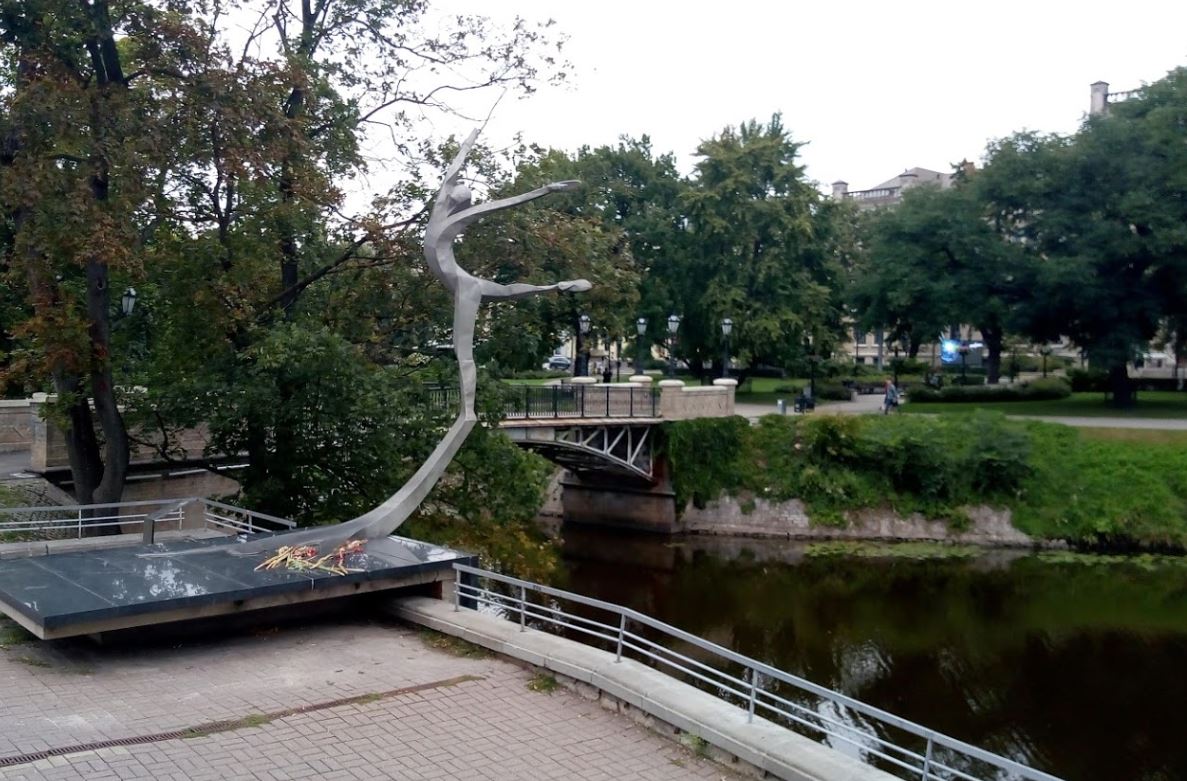 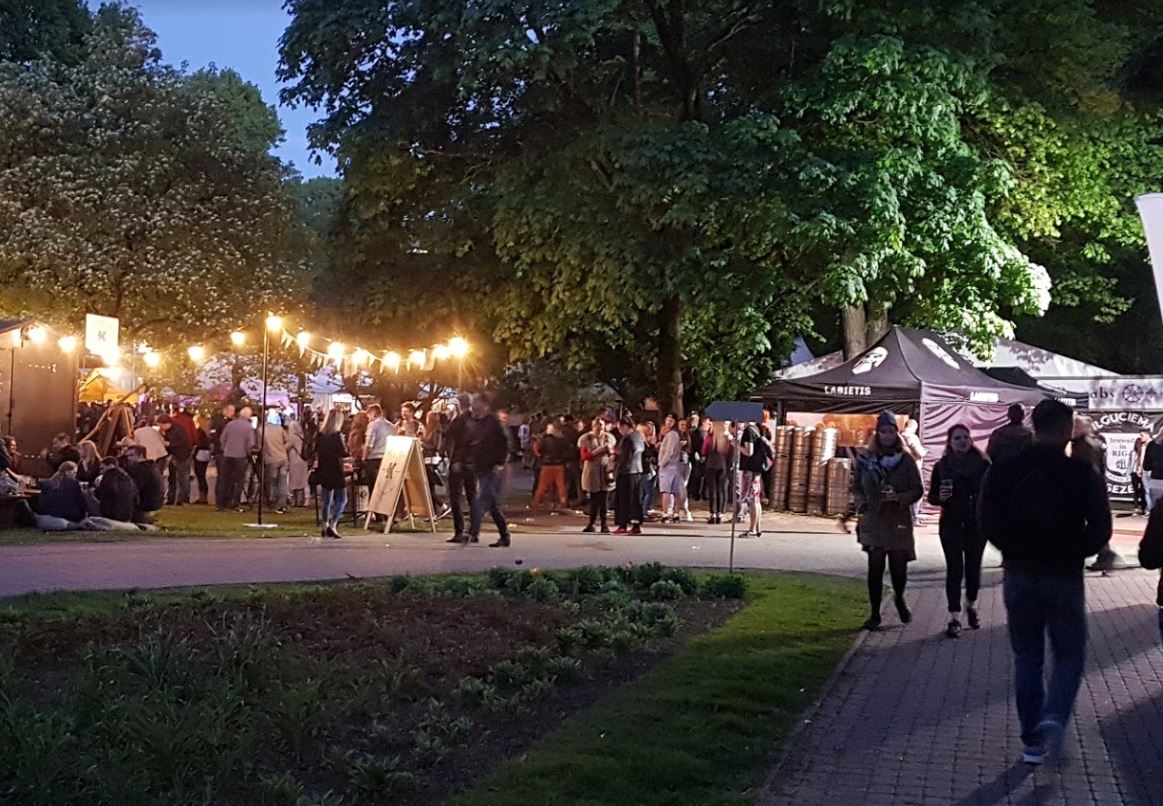 The oldest public garden in the city of Riga

Wöhrmann Park was inaugurated with festivities on 8 June 1817 as a fenced 0.8 hectares (2.0 acres) park with exotic trees, a rose garden and restaurant. A granite obelisk was erected 1829 in the park as a posthumous memorial to Anna Wöhrmann. The memorial was dismantled prior to World War II and recreated 2000.

1836 the Riga Chemist and Pharmacist Society initiated a mineral water shop in the park restaurant. When the premises became too narrow, reconstructions were conducted according to a project by architect Heinrich Scheel in the years from 1863 to 1864 and 1870 to 1871. 1869 the park had a sundial and fountain install