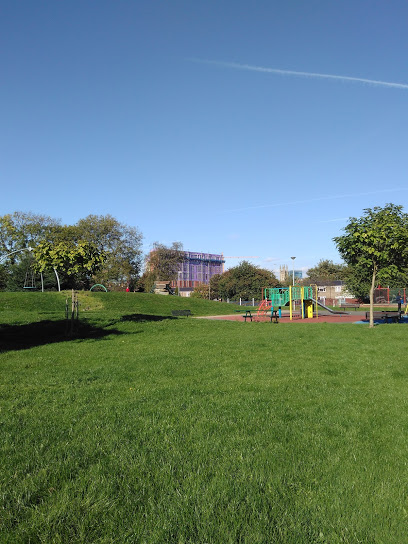 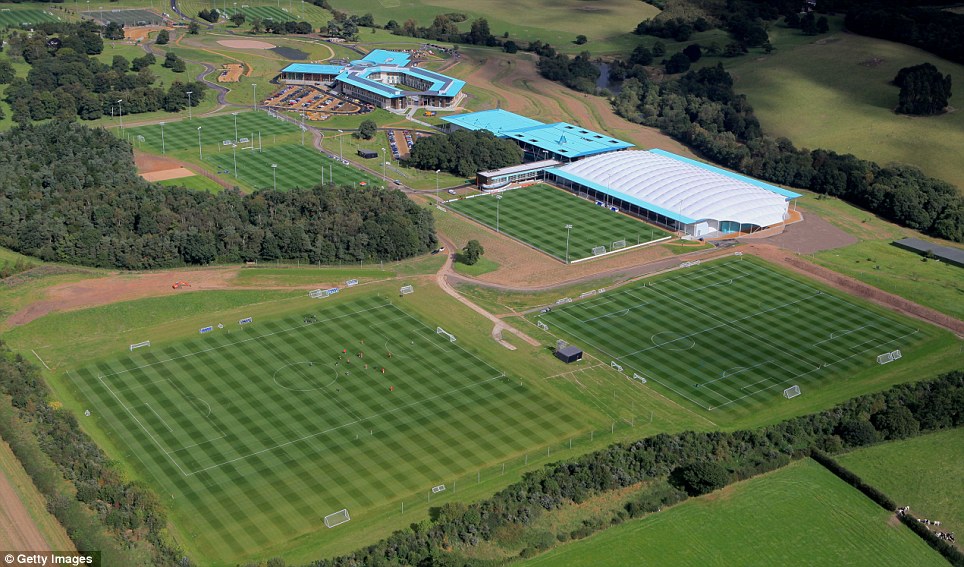 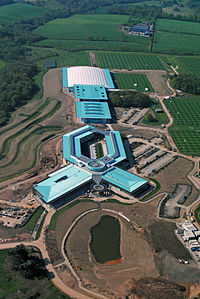 It also known as George's Park

The site previously contained the barracks and was home to a battalion of the 15th King's Hussars, a unit that later gained prominence for its enforcement role played within the Peterloo massacre of 1819. By the turn of the 20th century the area was redeveloped into St George's Park. It was renamed Barrack Park in 1994 following refurbishment.