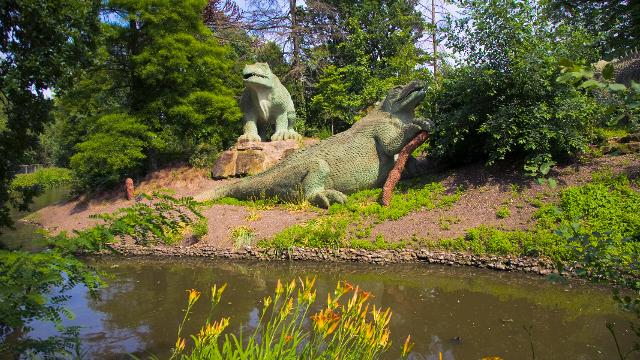 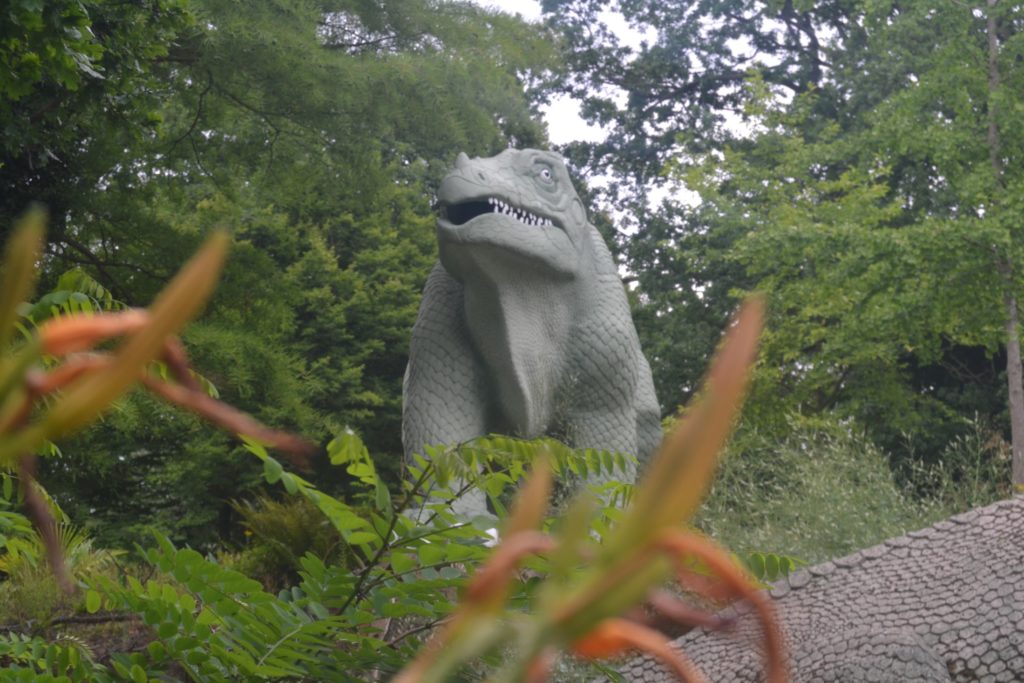 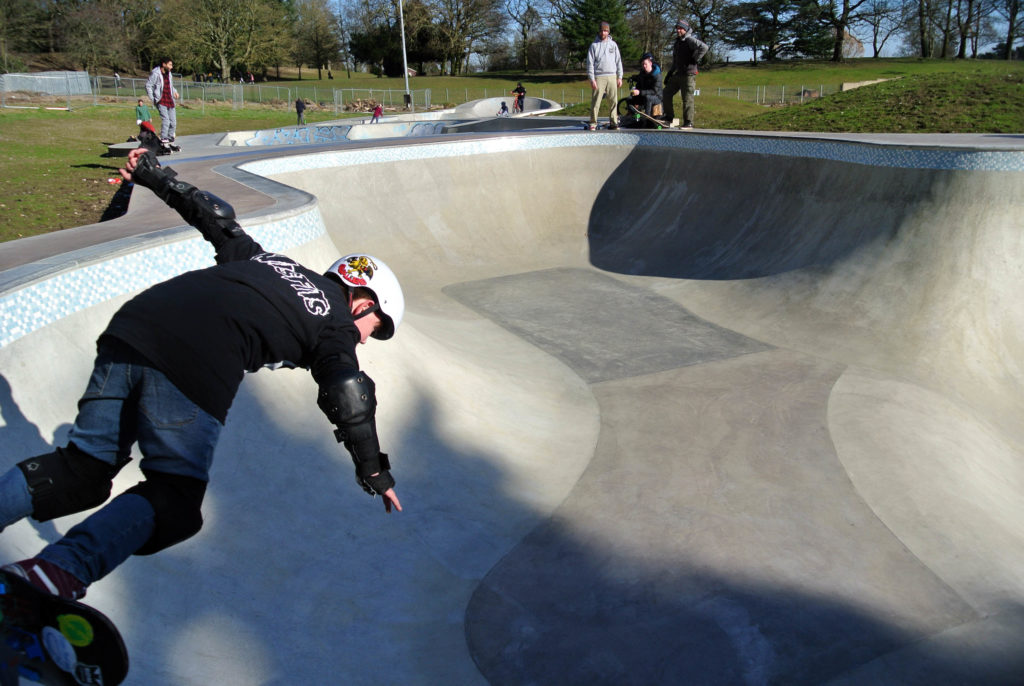 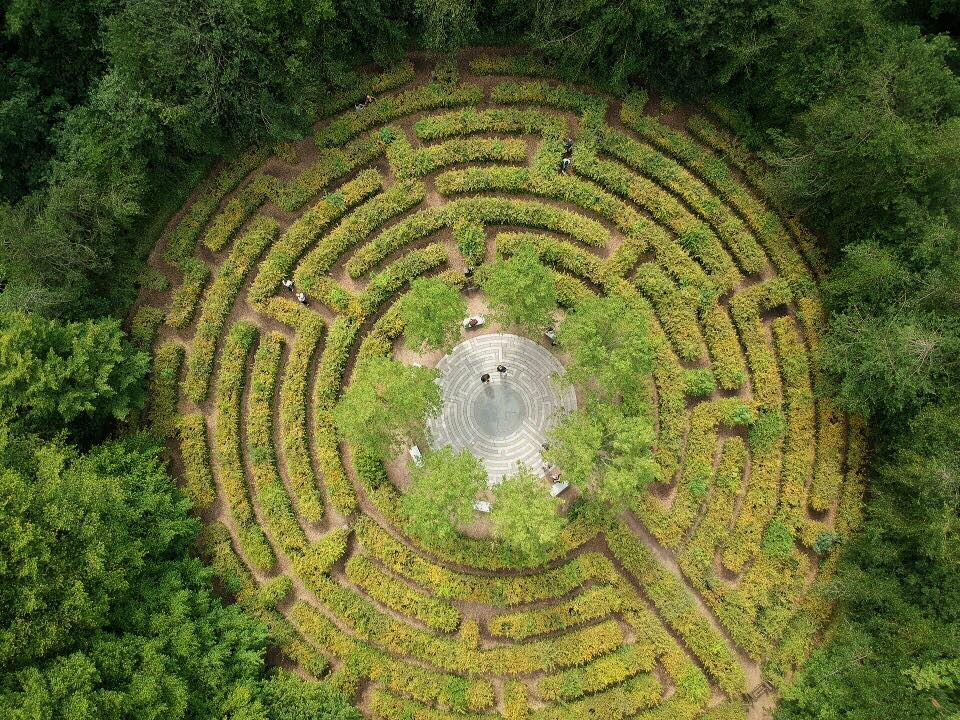 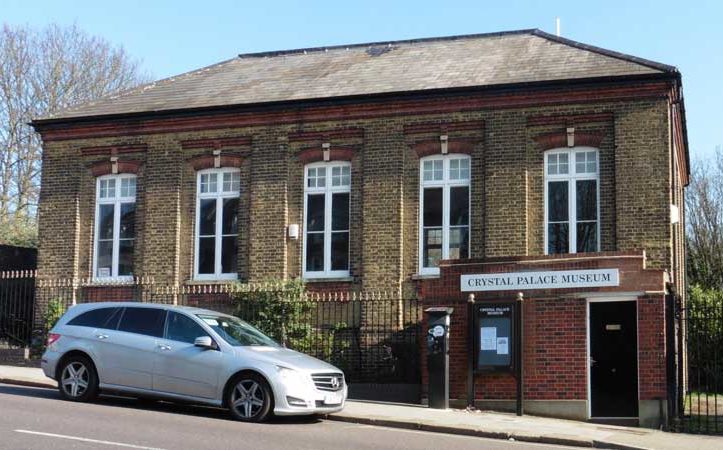 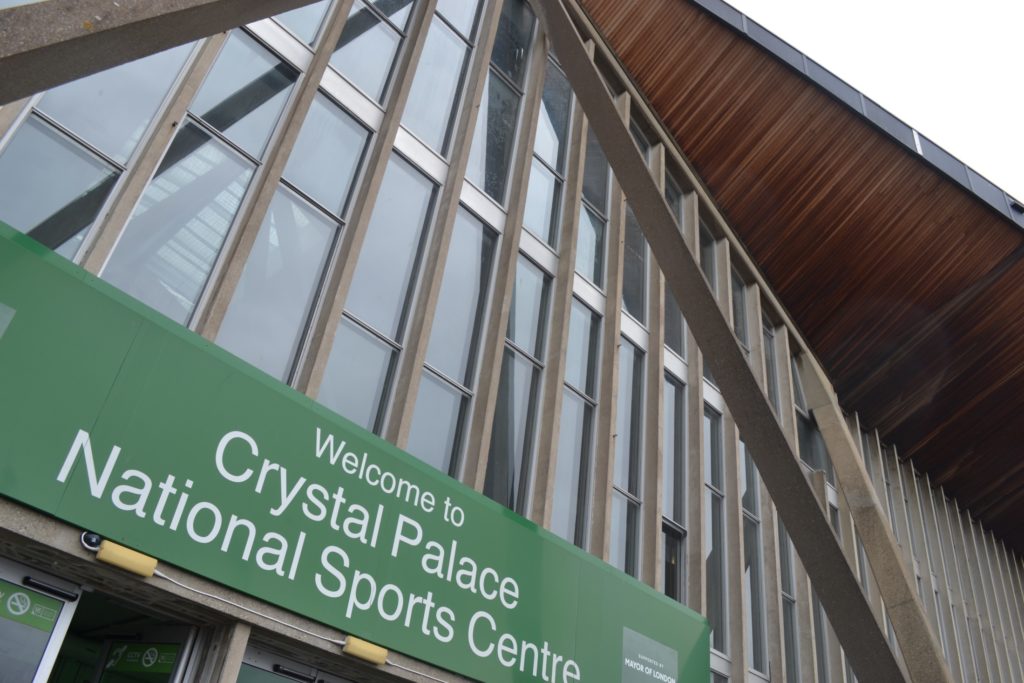 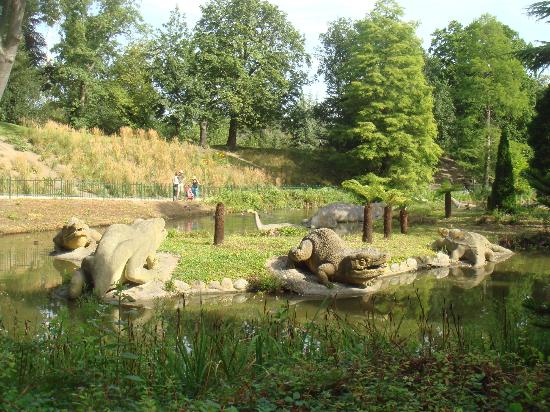 A welcoming place for all

The park was created to be the magnificent setting for the relocated and enlarged Crystal Palace, which Paxton had designed for the 1851 Great Exhibition in Hyde Park. The site was designed to impress, educate, entertain and inspire, eventually becoming an international attraction.

Dinosaurs :
The giant dinosaur statues of the ‘Dinosaur Court’ have been a symbol of British influence in science since opening in 1854. Although the sculptures are not considered accurate by modern biological understanding, they tell the story of how science is built and changes over time. As the famous birthplace of ‘Dinomania’, the statues are a hugely engaging mixture of being rather scary and a bit hilarious.

Skatepark :
The new 1,100 square metre skatepark at Crystal Palace Park sees skateboarding return to one of its historic homes, where the first major UK national skateboarding competition took place in 1977. BMX, quad-skating, rollerblading, scootering and skateboarding have all been considered in the design, and riders of all ages and abilities will be very welcome. The skatepark consists of a 100 metre by 11 metre curved concrete band, filled with a wide range of rideable terrains.

National Sports Centre :
The NSC is in the heart of Crystal Palace Park and has a great selection of activities to offer at affordable prices. The sports centre boasts a modern gym with 120 pieces of equipment, three swimming pools from 50 metres to child friendly, an indoor running track, stadium with two stands and a weightlifting gym.

Maze :
Our maze is one of the largest in the country, spanning an incredible diameter of 160 feet. It has been bewildering visitors since the 1870s. Featuring towering hedgerows and a confounding network of pathways, the maze is free and open to all.

*Crystal Palace Museum :
The museum tells the history of both the Hyde Park and Sydenham Crystal Palaces. Housed in the only surviving building constructed by the Crystal Palace Company circa 1880. The museum houses a series of unique images, large scaled models, ceramics, remnants from the original building and other items associated with the Crystal Palace. Adjacent to the museum is the base of Brunel’s water tower. The Museum is open on Sundays 11am – 4pm.