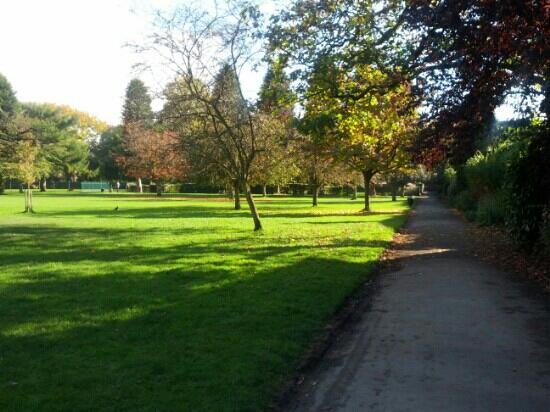 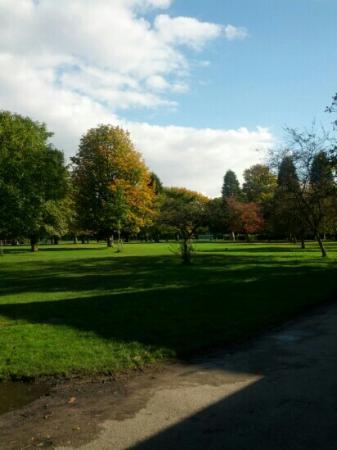 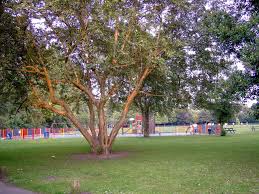 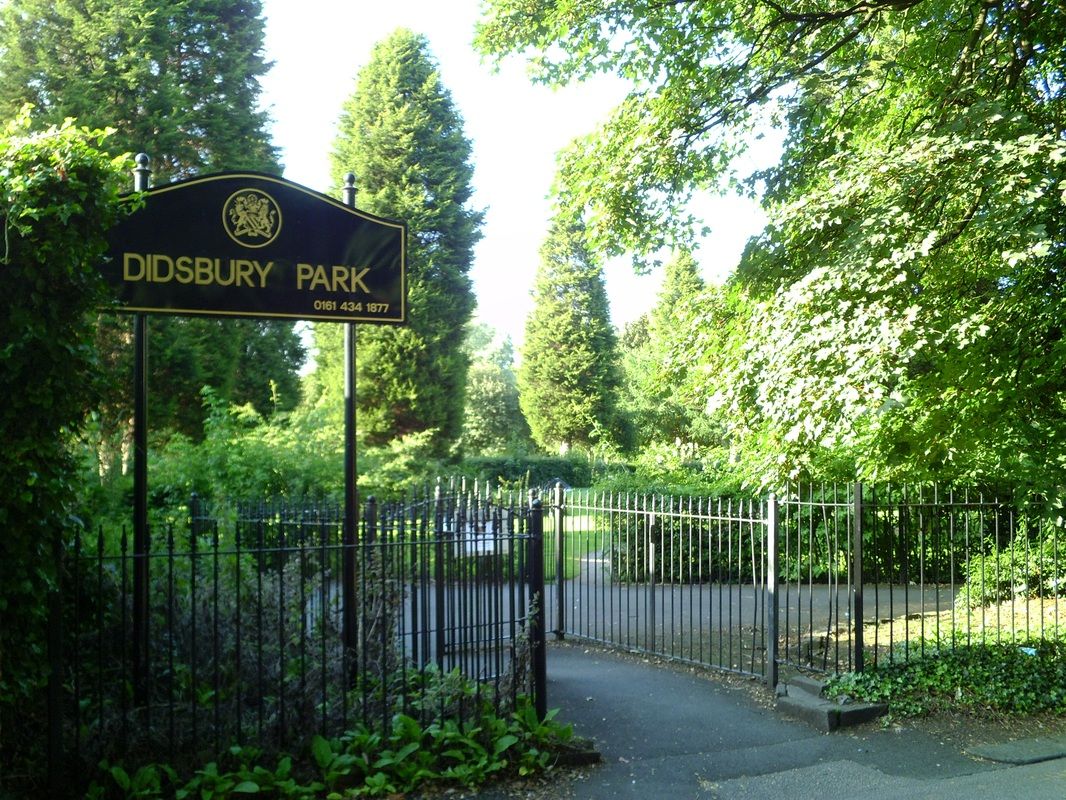 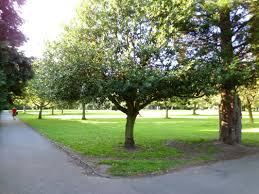 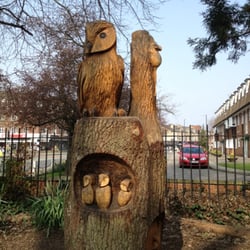 Didsbury Park was one of the first municipal planned parks in the city, redesigned in the 1920s to include recreational features for residents, some of which still exist. The site mainly consists of amenity grassland, woodland and flora. The park is thought to have an old air-raid shelter underneath the football pitch.