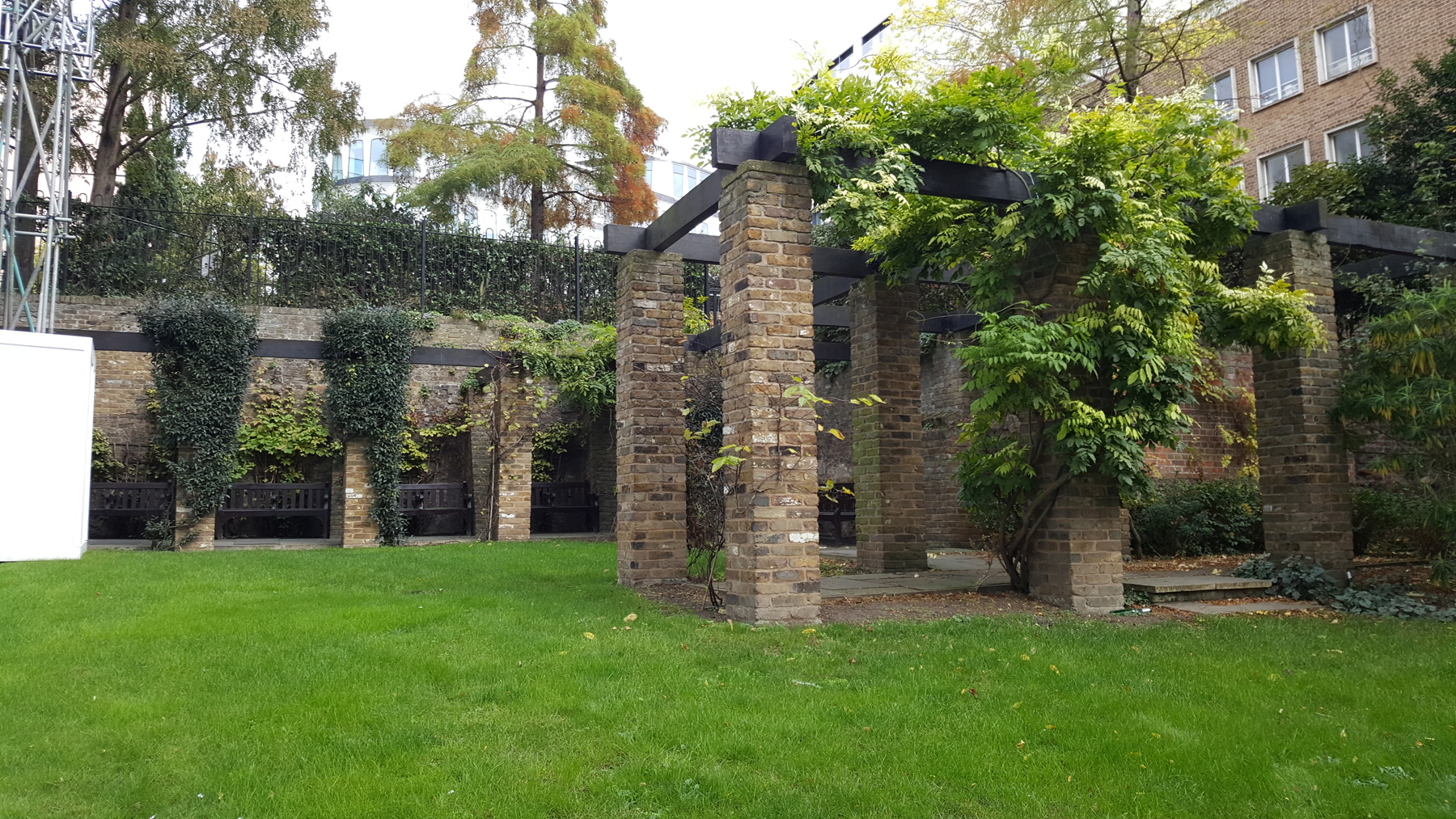 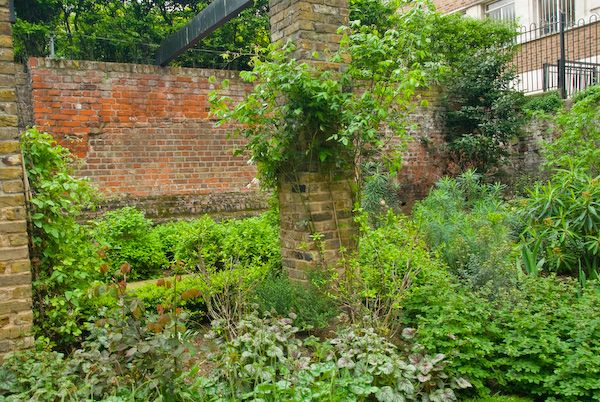 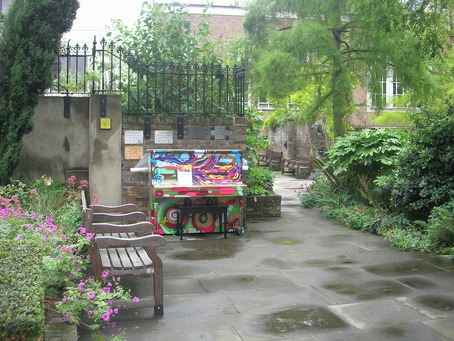 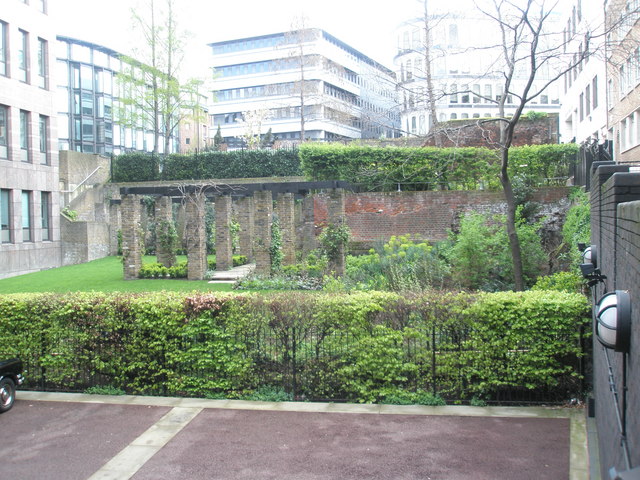 It the ideal spot for a time-out

The garden is named after Fred Cleary, who, during the 1970's was instrumental in encouraging the planting of trees and the creation of new gardens throughout the square mile. During the blitz, the house which once stood here was destroyed exposing the cellars. A shoemaker called Joe Brandis decided that he would create a garden from the rubble, collecting mud from the river banks and transporting soil from his own garden in Walthamstow to the site. His success was such that on 29th July 1949 Queen Elizabeth the Queen Mother visited the new garden.