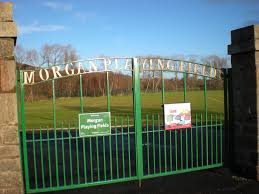 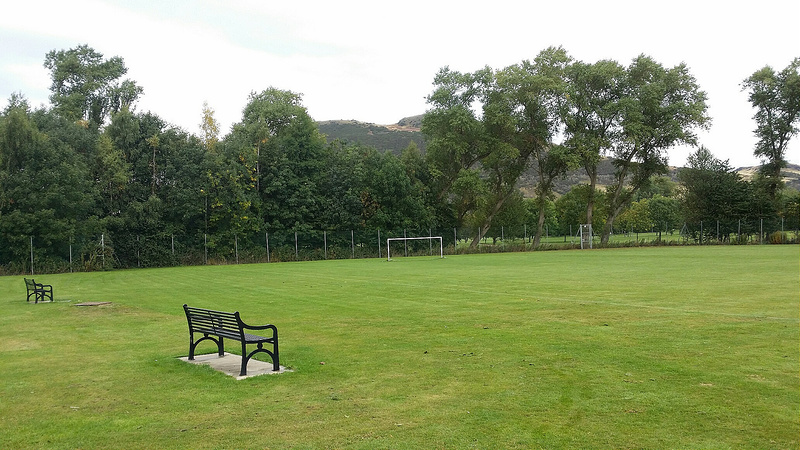 These former university playing fields were sold off in the 90’s to housing developers but were never built on and became very rundown and overgrown. They were then returned to council ownership around 2005 and works to reinstate the former pitches, including a small car park, was completed in August 2006. The playing fields have been used for a variety of sports including baseball, football, shinty & Gaelic football. The park is also used by the local Prestonfield Primary School for football and is also popular with local residents as a green open park area.