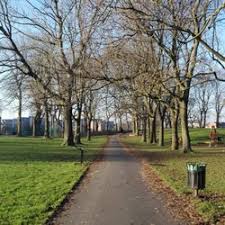 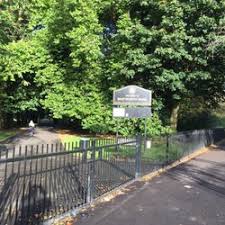 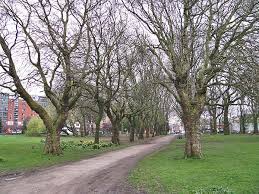 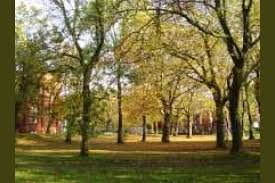 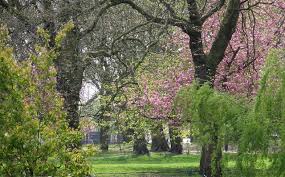 was established as part of the Whitworth Institute

It's a memorial concept to famous engineer Sir Joseph Whitworth. The Institute secured the land for Whitworth Park in 1889, which was then known as Potters Field . The park was formally handed over in October 1904 on a 1000-year lease. The Whitworth Institute was taken over by the University of Manchester in 1958 when it became the Whitworth Art Gallery. The University of Manchester remains the owner of the park and Manchester City Council is the lessee. There is a statue of 'Edward VII' by John Cassidy and a First World War memorial to the 7th Manchester's and Green Flag awarded in 2014.