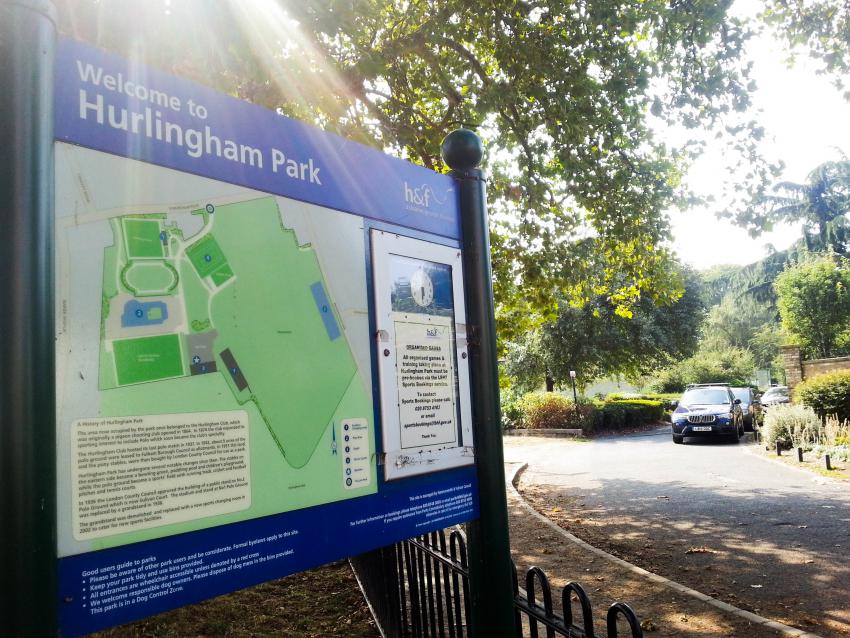 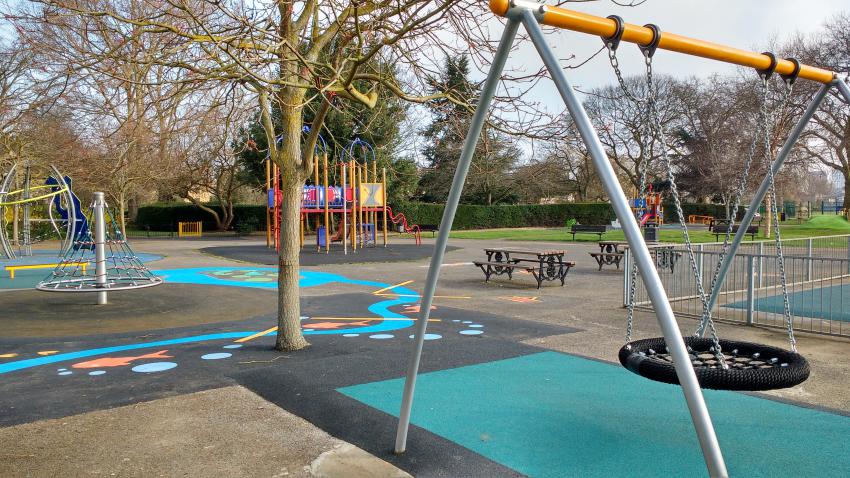 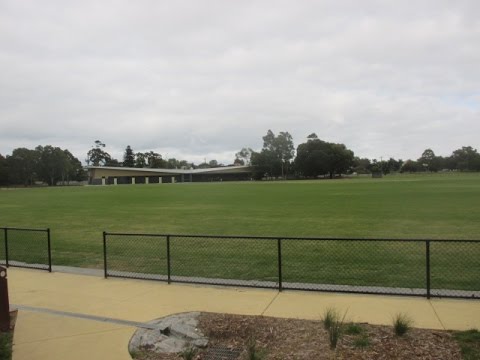 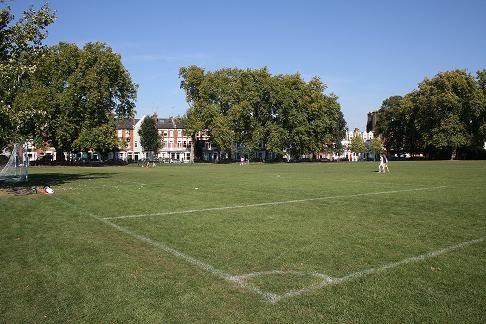 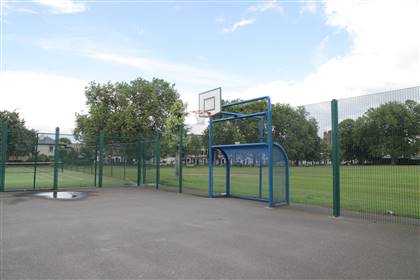 One of the borough's flagship parks

The area now occupied by the park once belonged to the Hurlingham Club, which was originally a pigeon shooting club. In 1874 the club expanded its sporting interest to include polo which soon became the club's speciality. The last polo match at the Hurlingham Club took place in 1937. In 1942, about 9 acres of the polo ground were leased to Fulham Borough Council as allotments.

Buses: 14, 22, 424, 220
Walking directions
From Putney bridge station turn left onto Ranelagh Gardens, turn left and follow the road through to the entrance to the park.