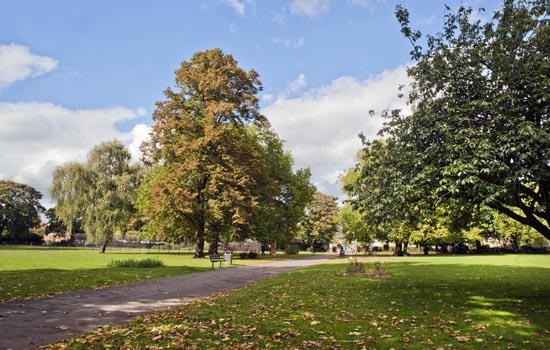 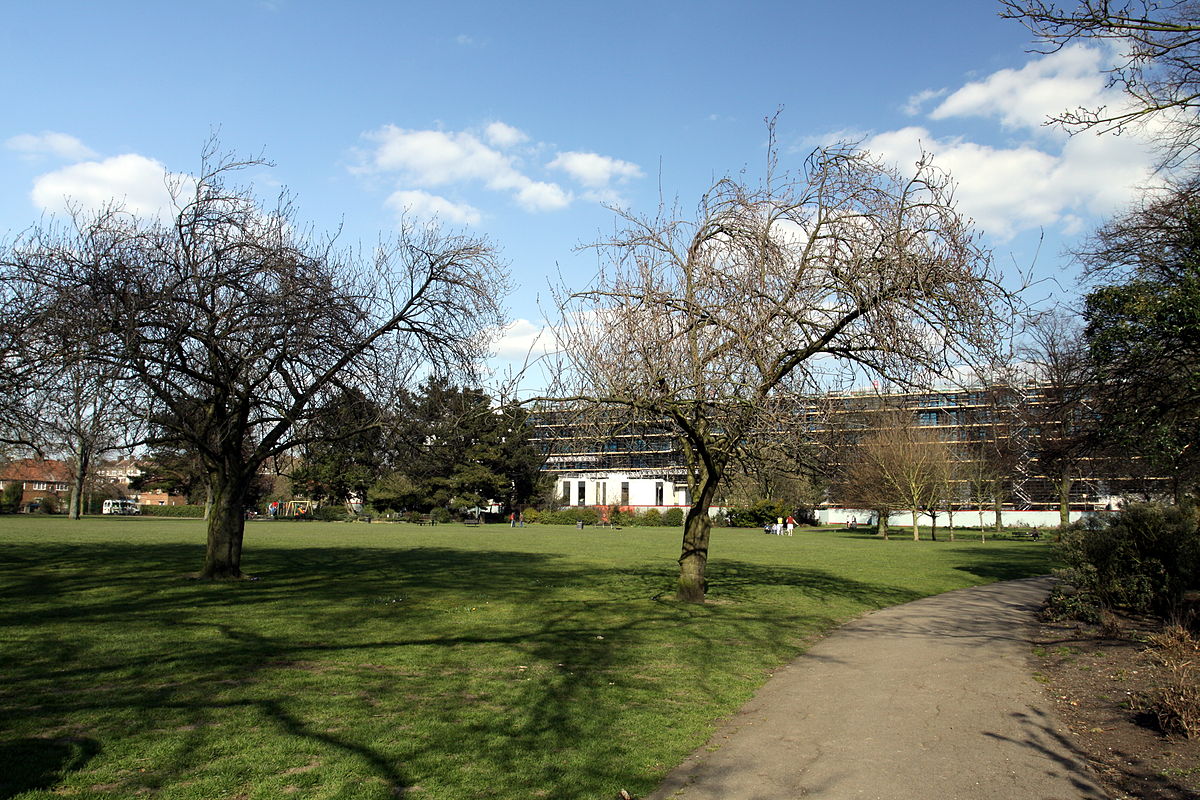 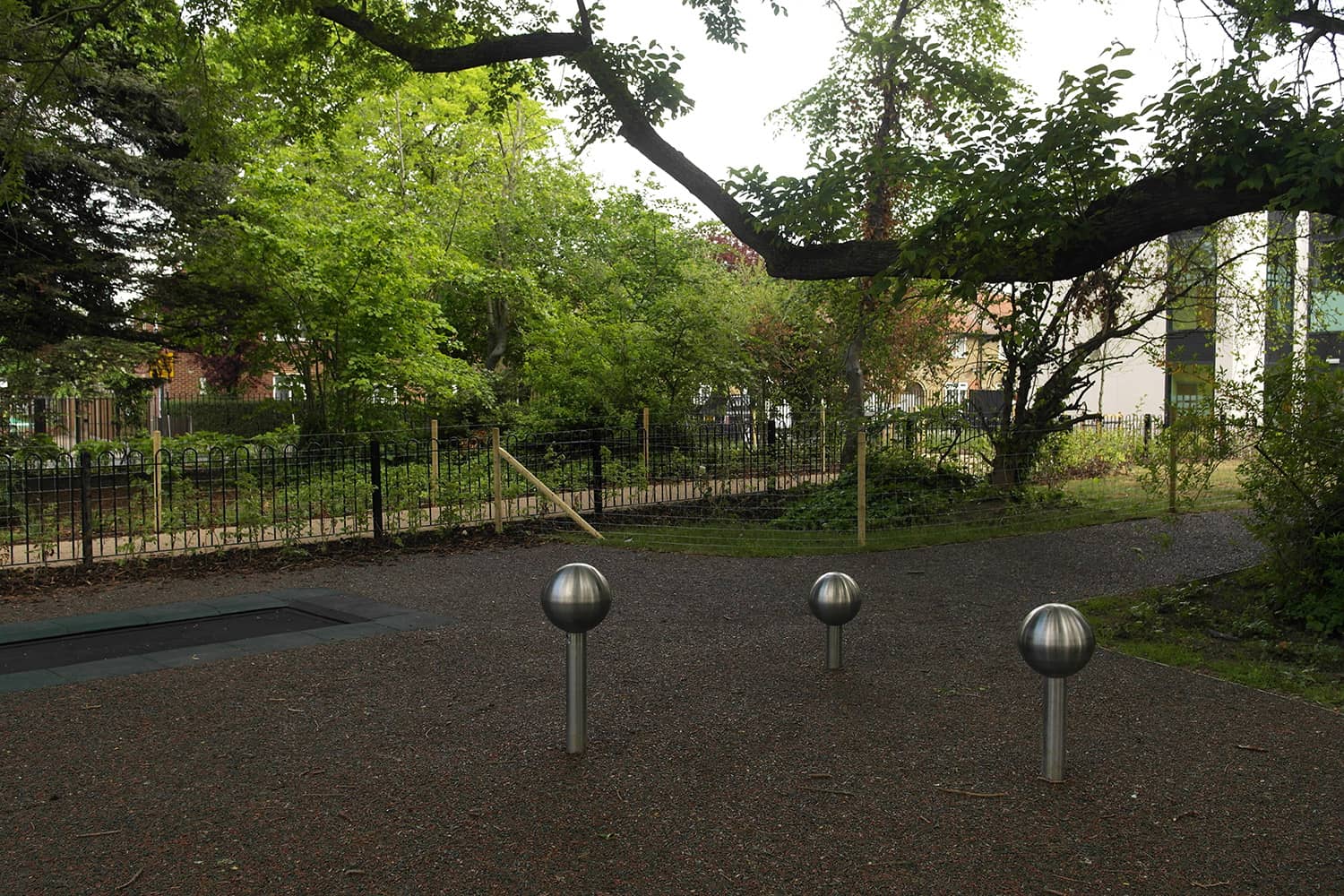 Offers a range of activities such as basketball & tennis

Wormholt Park is situated on land that was once woodland, cleared probably some time after the Norman Conquest, and which became part of the Manor of Fulham. Landowners the Ecclesiastical Commissioners offered Hammersmith Borough Council an area to be used for public recreation in 1903 but the land conveyance only took place in 1909. The park was laid out and opened on 27 June 1911 as part of the borough's celebrations to commemorate the coronation of George V.