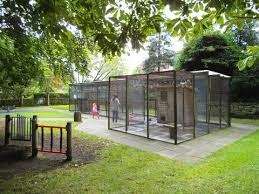 One of Manchester's parks

In 1916 after many years of being left empty Oldfield Hall was pulled down. At this time the district council had considered purchasing the land and utilising it for housing. Deterred by the cost they hesitated in coming to a final decision. The future of the land mainly came down to the generosity of Mr John Leigh of Beech Lawn, Altrincham. Who in 1917 purchased the land and presented it to the council as a district park. The council accepted the gift and now had the land in which Oldfield Hall was once situated renamed John Leigh Park.