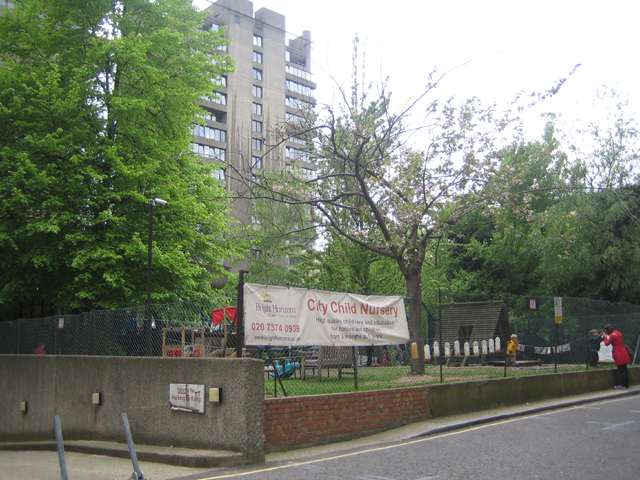 Bridgewater Square was built on the site of the mansion and gardens of the Earl of Bridgewater after Bridgwater House burnt down in 1687, causing the deaths of the 3rd Earl's two eldest sons and their tutor, and was not rebuilt. Following the Great Fire of 1666 a number of the wealthy people who lived in the City, even though their mansions survived the Fire, moved elsewhere to more fashionable and less densely populated areas, particularly to the west. The sites of these grand houses were then developed for smaller residences as part of the rebuilding of the City. The Rebuilding Act of 1667 influenced how the streets and buildings were laid out, specifying the replacement of timber by brick, regulation of street widths and designation of four sizes of house.