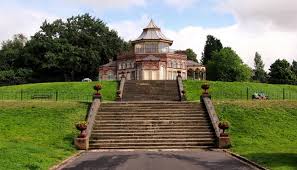 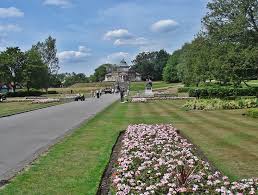 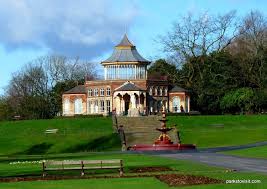 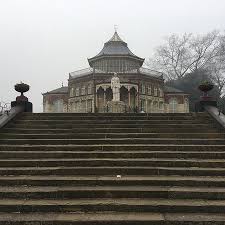 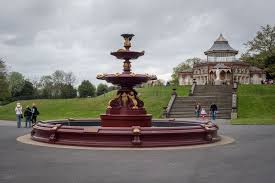 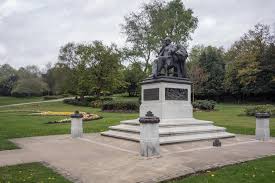 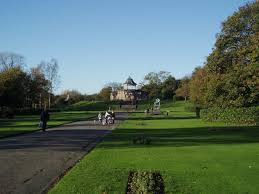 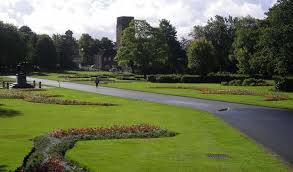 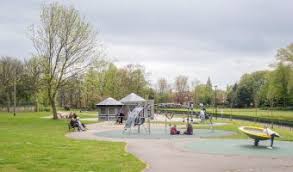 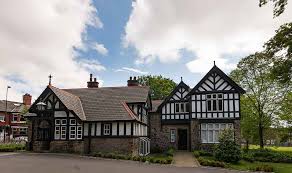 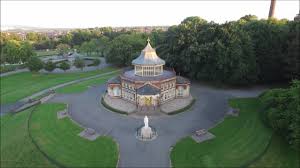 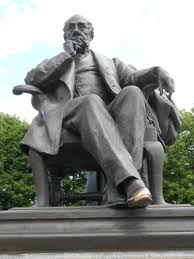 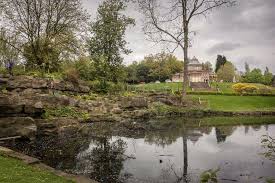 It was part of the manorial demesnes land

The Rector of Wigan being Lord of the Manor, it formed part of the Wigan Rectory Glebe Estate. By 1847 there were two collieries operating within the boundaries of the present park.

In 1871 6.5 hectares (16 acres) of the Mesnes were sold to Wigan Corporation as a site for a Grammar School and public park. The purchase was arranged by Nathaniel Eckersley, the then Mayor of Wigan. A further 5.5 hectares (14 acres) of land was leased and included the site of Turner's Colliery which continued in operation until 1880. A competition was held in 1877 for the design of a public park, which was won by John McClean of Castle Donington, who was then awarded the contract to supervise the work.

- Waterfall and lake
- The bronze statue of former local MP and benefactor Sir Francis Sharpe Powell Touching his bronze foot is said to bring good luck.
- Memorial to the soldiers of the Boer War.