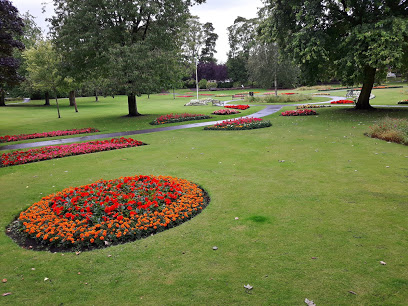 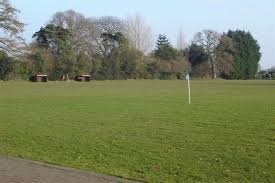 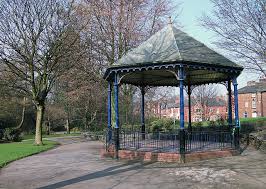 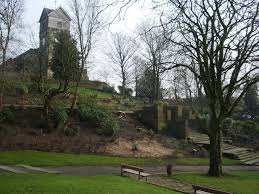 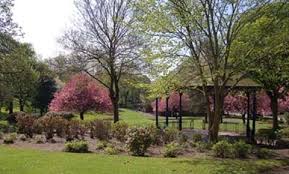 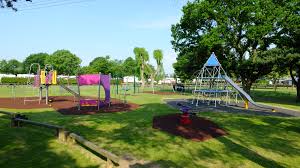 Jubilee Park actually consists of two pockets of land situated either side of Wigan Road (A49).They were known as the ‘wambs’ and were laid out and landscaped with the intention of them being named Victoria Park. However, when Lord Gerard officially opened the park  it coincided with Queen Victoria’s Diamond Jubilee and the name was changed to Jubilee Park.