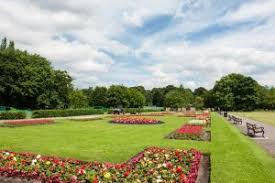 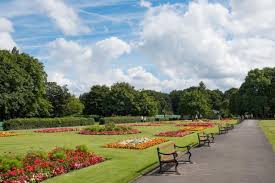 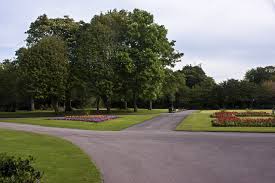 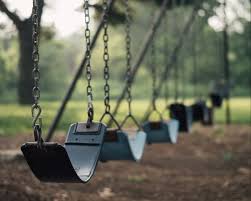 The park was presented to Leigh Corporation by local brewers Messer’s George Shaw and Company Limited in 1920 at a floral opening on Saturday 28th August 1920. The hall was used as a museum and art gallery and the grounds were adapted from the gardens of the hall and the work was carried out under an unemployment relief scheme.

The earliest records of a hall on the site are from 1200s when it was owned by the Pennington family; the last hall was demolished in 1963 when it was found to have dry rot.