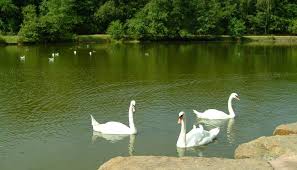 occupies of land in the area of Ellesmere Park

The Three Sisters site occupies of land in the area of Ellesmere Park.

An old Roman Road runs under the site which was once the main link between Manchester and Wigan.

Three Sisters provides an important wildlife haven in the city and part of it is designated as a site of biological importance.

The site contains a large area of grassland along with three small ponds that are home to a wide variety of wildlife such as frogs and newts.

Volunteer days are regularly organised by the Salford Ranger team and the site is also used by local schools for outdoor education activities.