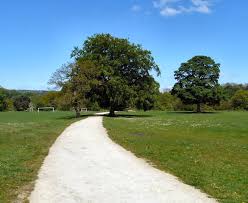 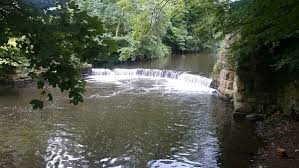 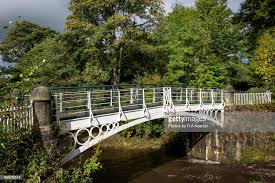 Brabyns Park was once the estate attached to Brabyns Hall.

Brabyns Park is bordered by the river Goyt and the Peak Forest Canal.

The park is home to a Georgian Iron Bridge, which was restored in 2012. The bridge was built in 1813 to provide a crossing over the River Goyt, which runs through the park.