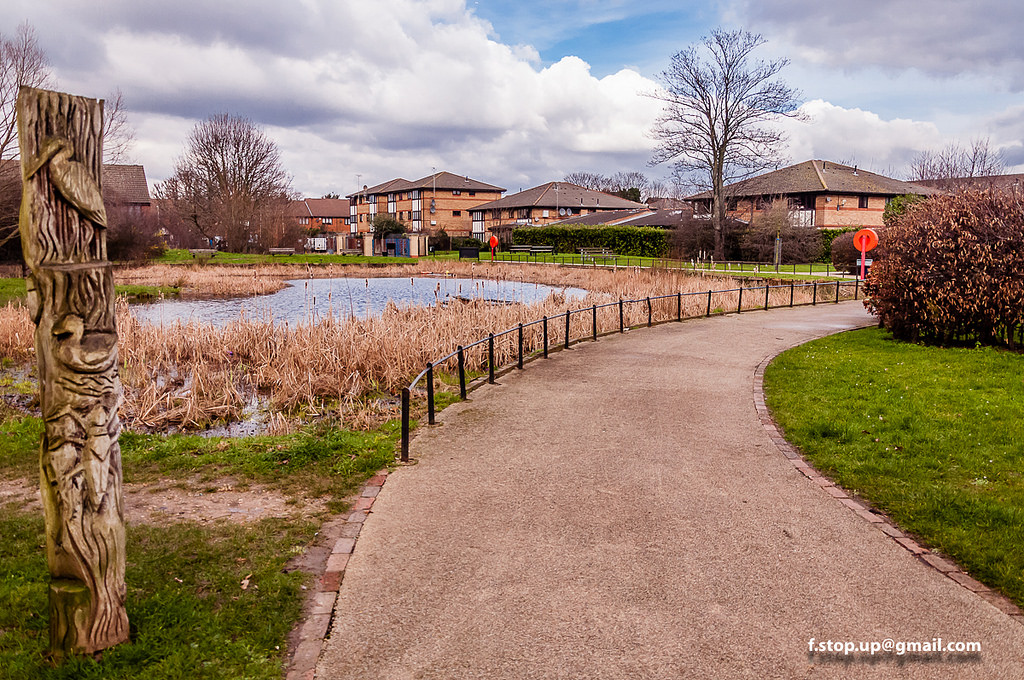 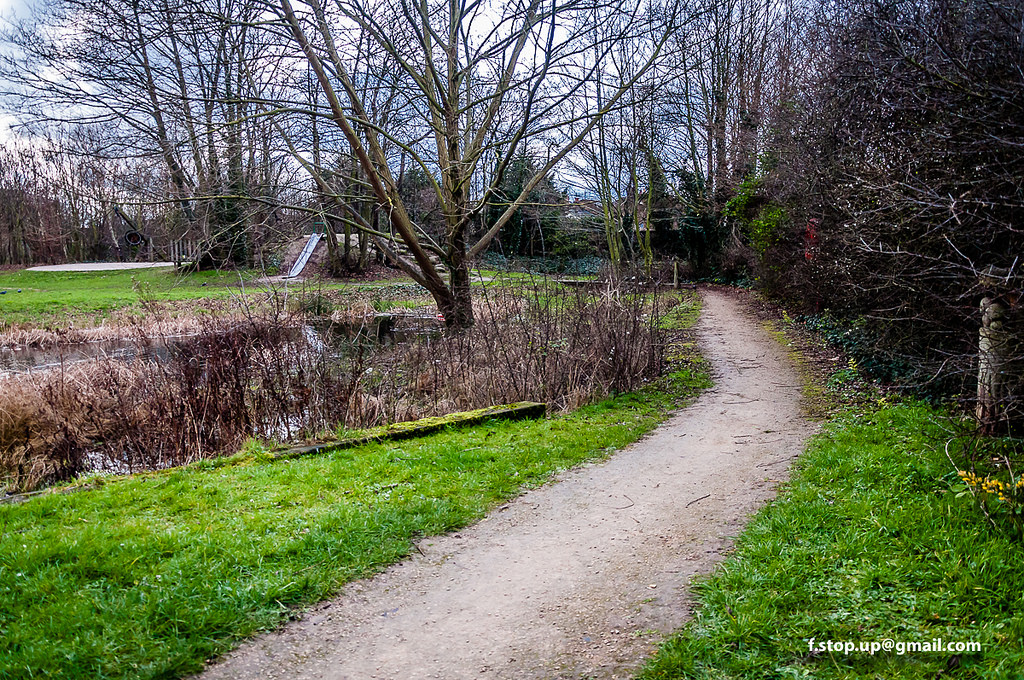 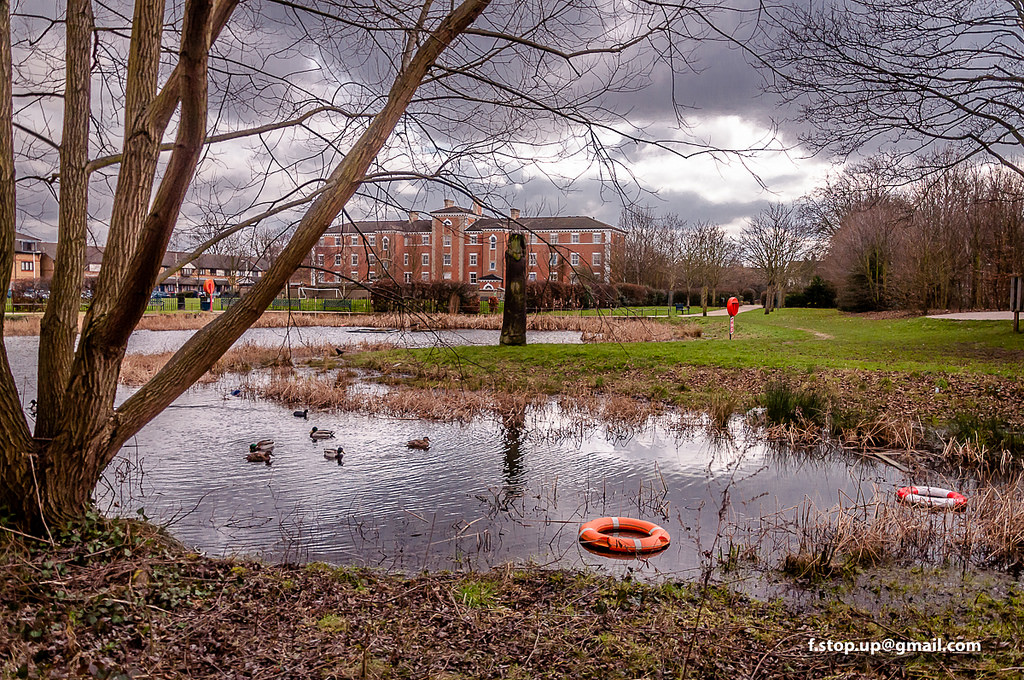 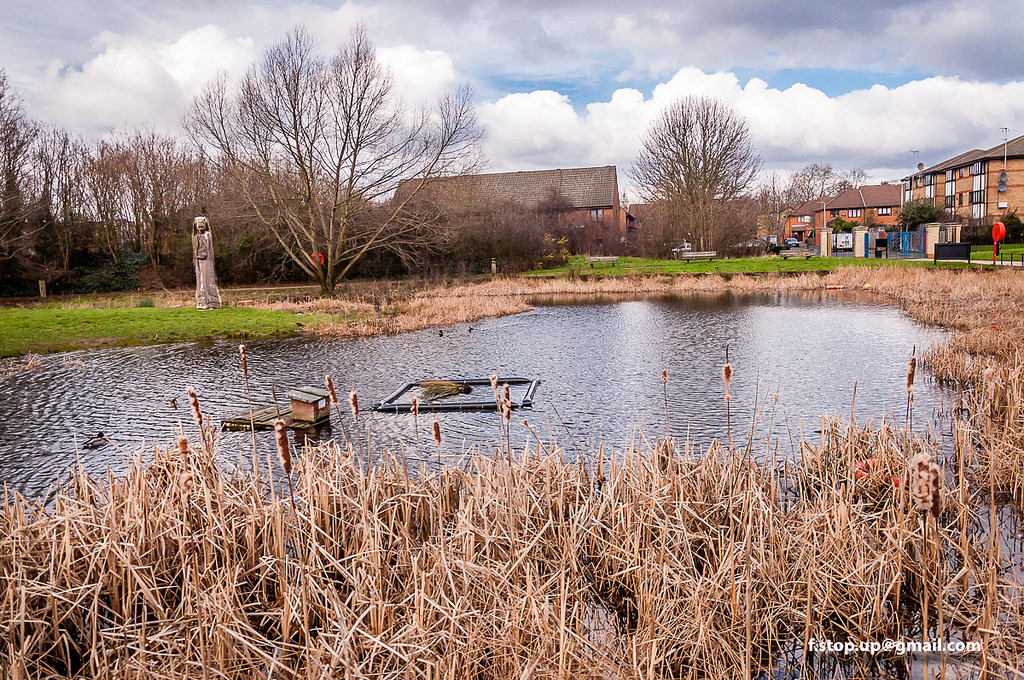 The area's name of Forest Gate derives from a gate erected in the C17th to stop cattle straying onto Romford Road from Wanstead Flats, the gate existing until 1883. Samuel Gurney conveyed the land to the Whitechapel Board of Guardians in 1852 who built the Forest Gate Hospital Industrial School for poor children here in 1854. The school remained until 1906, and was the scene of a tragedy in 1890 when a fire caused the deaths of 26 children. In 1908 it became the branch workhouse of Poplar Union, and in 1911 it was purchased by West Ham Union who re-opened it as a workhouse infirmary in 1913. It remained as a hospital and was expanded in 1931 and 1950. although the main Victorian building remained. Forest Gate Hospital finally became redundant in 1984 when the new Newham General Hospital opened, and it closed in 1985. The back part of the original main building was subsequently demolished and houses were built on the site, and most of the remainder of the building was demolished in 1993. However, the facade was retained and the southern and central part of the grounds remained.