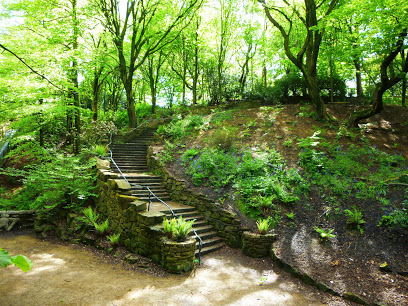 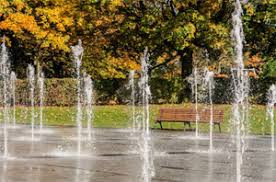 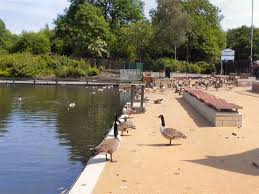 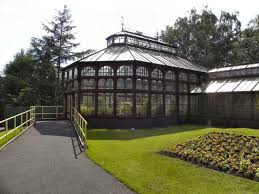 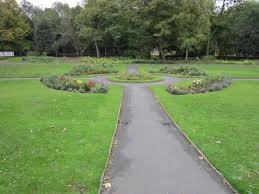 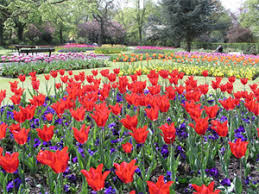 was part of a deer park. During the industrial revolution the population of the area was in poor health and began to demand a park to enjoy on their day off. In 1856 a letter was sent to the Ashton Reporter requesting the cotton mill workers raise money for a park. Fundraising began and in 1872 Highfield House and grounds was purchased, the Earl donated adjacent land. The Lord and Lady Stamford arrived for the opening and the towns of Ashton, Stalybridge and Dukinfield were decorated out in bunting and flags. A crowd of up to 80,000 watched the opening ceremony. The park continued to expand for the next two decades with the purchase of further land, a reservoir was purchased which was turned into the boating lake in the South and a fishing lake in the North. The Coronation Gates were installed in the 1950s to celebrate the Coronation of Queen Elizabeth II.

- The Pavilion Café is open 7 days a week from 10am – 3pm during the winter months and the building will be open until 4pm for toilets.