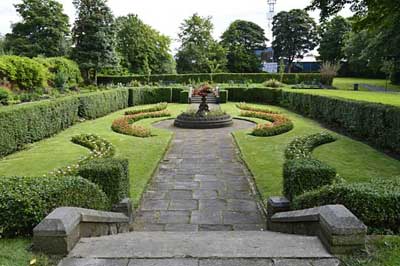 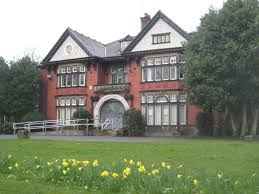 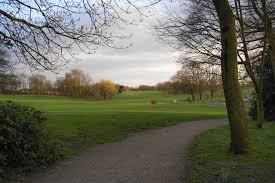 Denehurst House and the surrounding grounds were donated to the town in 1932 by Samuel Turner in memory of his father Alderman Robert Turner (founder of Turner Brothers Asbestos Ltd). The Park took its name from Denehurst Farm which previously occupied the site of the house. The building has been used as offices for a variety of council departments since it was donated to the town.

Denehurst Cemetery was built on part of the park to meet the demands for additional burial space in the town . In addition we​ agreed that a sum of money was to be spent on improvements in the rest of the park.

There is currently a 3 year project taking place in the park to improve the existing features and to create new features and facilities that will increase the range of visitor attractions.