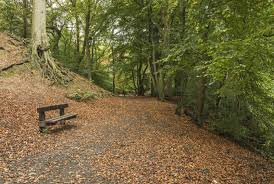 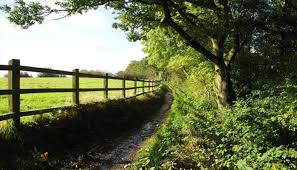 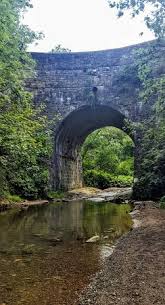 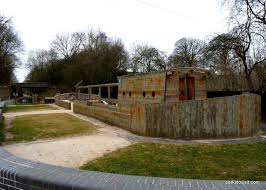 is a great habitat for wildlife and bird-spotting

The area was originally known as the village of Waterhouses.

In 1855 the famous Lancashire poet and writer Ben Brierley published ‘A Day Out’, featuring a ramble to a fictional beauty spot called Daisy Nook. The new name stuck.

Crime Lake was formed in 1795 as a result of the blockage of a canal culvert which flooded the Crime Valley. ‘Crime’ is an old word relating to land intersected by a watercourse or stream.

The canal has been central to the area’s thriving industry and features impressive aqueducts, a unique double lock system and a right angle turn near Sammy’s Basin.