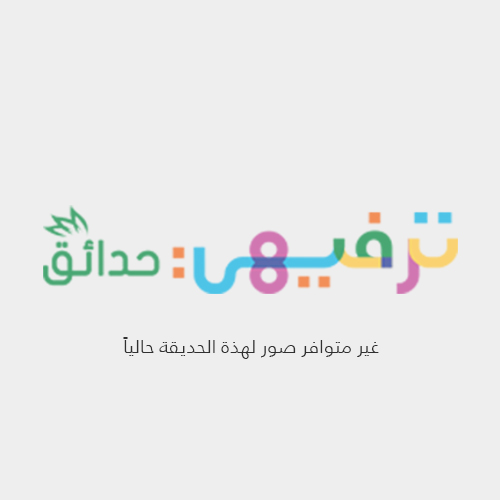 Close Park was originally the grounds to Close House, a family home which belonged to the Bealey family.

By 1750 the Bealey family had established a bleaching business in Radcliffe on Dumers Lane. The site was next to the River Irwell which provided good supplies of water through goits. Parts of one of them, Bealey's Goit, still exist and runs across the park near the front entrance. In the early years of the business, prior to chemical bleaching, nearby fields were used for 'grassing' the cloth.

In 1925 the Bealey family presented the house and its grounds to the then Radcliffe Urban District Council for use as a Child Welfare Centre and the grounds to be converted into a public park for the use of the inhabitants of Radcliffe. The house was used in turn as a clinic, a museum and an ambulance centre before being demolished in March, 1969. The Bleach Works was demolished in the 1980s and the Riverside Road housing estate built on the site.

- Fishing in the river