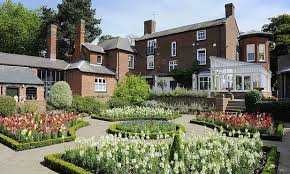 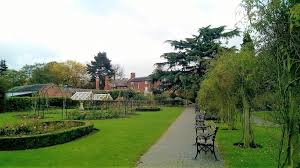 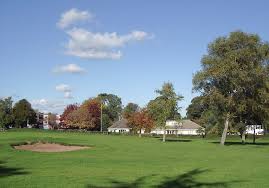 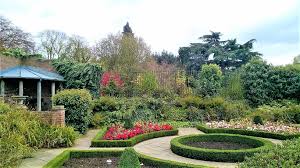 Bequeathed to its present day custodians in 1938 on the death of Alderman Albert Bantock, this former farm has undergone restoration works, partly funded by the Heritage Lottery Fund.

The west of the park is mostly open space, which still retains its 'rural' character, with gently undulating ground, hedgerows and a variety of trees with a nature trail.  The eastern side of the park changes near the house, becoming more formal, consisting of a series of recently restored gardens, reminiscent of the detail emerging around the late nineteenth/twentieth century.