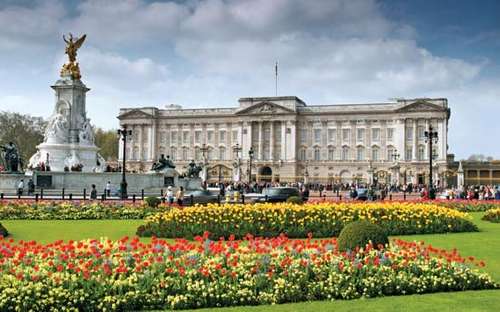 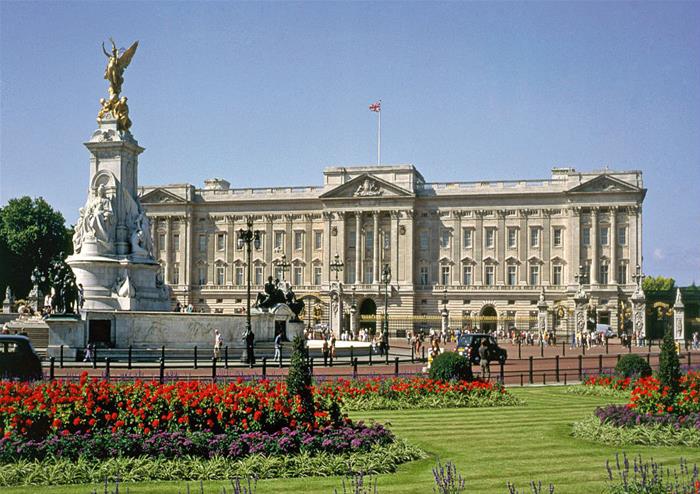 It was presented to the Prince Regent and later carved by Sir Richard Westmacott. William IV gave it to the National Gallery who later re-presented it to Edward VII in 1906 and it was placed in the gardens, now in a glade of trees. On the north bank of the lake are a pair of bronze Japanese cranes, presented to Edward VII while on a visit to India in 1903. A pavilion built on the Mound in 1844 for Prince Albert and Queen Victoria and named after Milton's 'Comus' was later removed in 1928.