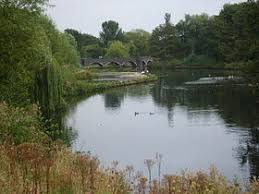 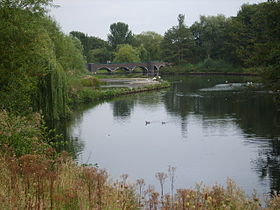 It is a rural garden

is a country park in Britain. It is situated in East Birmingham, West Midlands. Initially designated as Project Kingfisher by Birmingham City Council, the park was formally declared a country park in July 2004. The country park is located along an 11km stretch of the River Cole from Small Heath (Birmingham) to Chelmsley Wood (Solihull) at the M6 motorway. It is a Local Nature Reserve