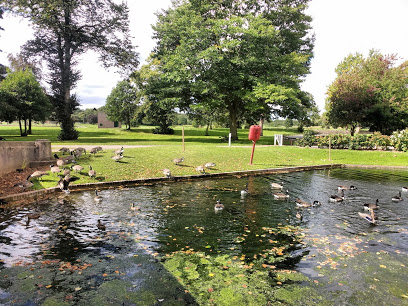 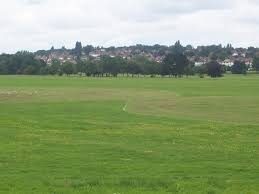 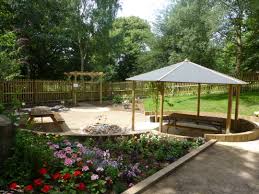 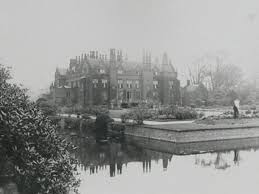 situated on the former site of the Elizabethan Mansion

ornamental gardens and parkland of Perry Hall. the site is divided by the river Tame. To the south west is the home of the Birmingham Cricket League with fifteen cricket pitches and to the North east is the area known as Perry Hall Park.

The park is predominantly grassland with a patchwork of trees and wooded areas as well as stretches of hedgerow.

There are two wildflower meadows planted by local people and the Friends group, supported by Glendale, where a variety of orchids can be seen early summer.

The original Hall was built in 1588 and acquired by Birmingham City Council in the late 1920’s. The Hall was later demolished in 1927 as the cost to restore it was financially unviable. The site was officially opened to the public in 1929 as Perry Hall Park and Playing Fields. Displays about the history of the House can be seen on a notice board and in the Lodge.

- Parkrun every Saturday from 9am

- By the Lodge, also a disabled access toilet. Open weekends, bank holidays and when park staff are on site during the week.