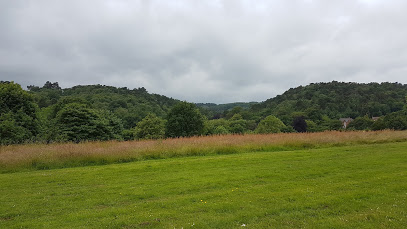 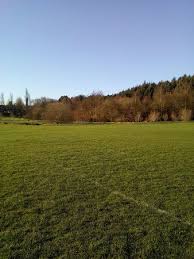 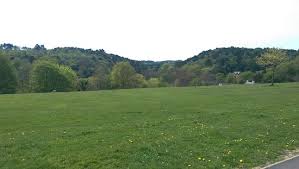 is situated on the slopes adjoining the Lickey Hills Country Park

The park is mainly made up of by open grassland, and has football pitches for use by the local community.

The centre of the park features a small woodland area. Stunning oak and ash trees flourish at the park and mark what was once a boundary of Lowhill Farm.

The land was bought by Birmingham City Council in 1933 for the amount of £10,640 from trustees for William Walter Hinde. Mr Hinde was a longstanding Birmingham manufacturer. In his will he left the residue of his estate "for the purchase of land to be kept for ever as an open space for the benefit of the people of Birmingham".

* Historic buildings There is an old farmhouse in the centre of the park, which has been a focal point for over 200 years. * Plant nursery Cofton Park is home to Cofton Plant Nursery. The nursery sells high quality seasonal bedding, shrubs, patio containers, hanging baskets and pot plants to the public.