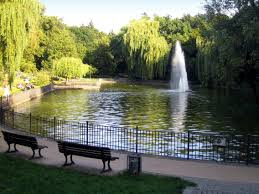 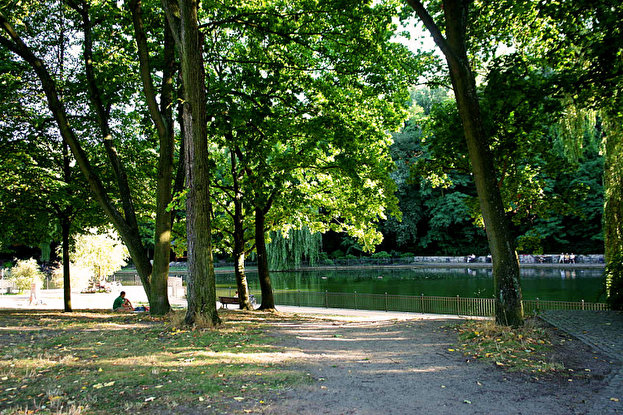 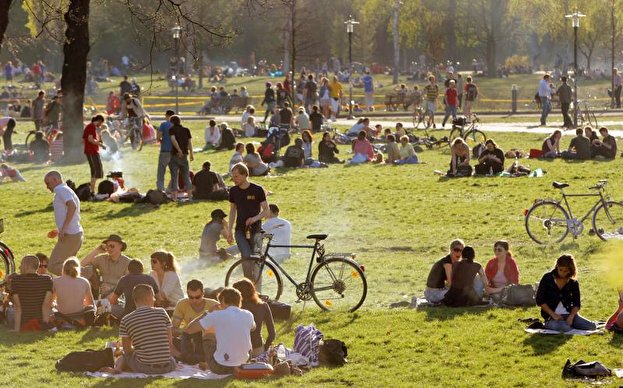 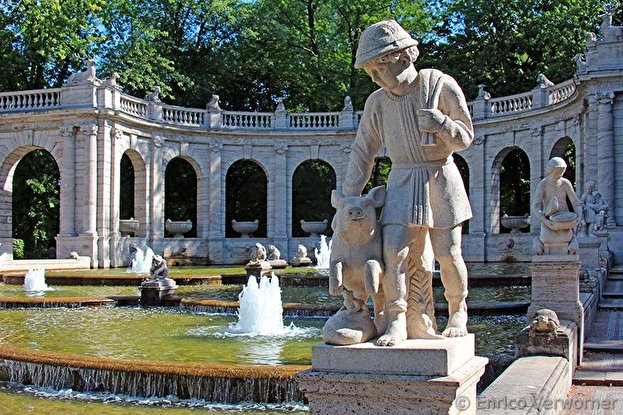 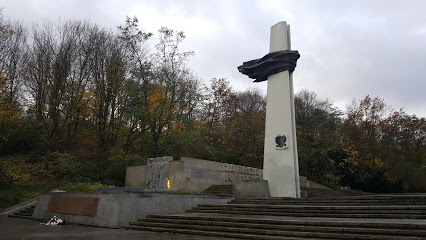 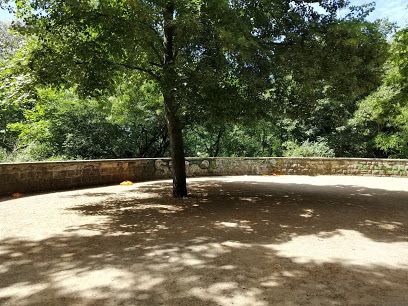 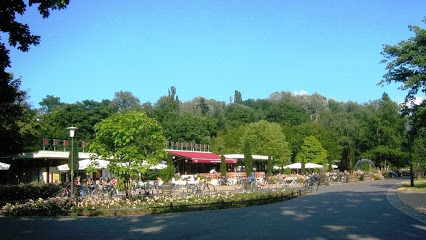 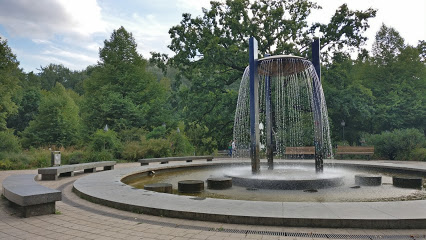 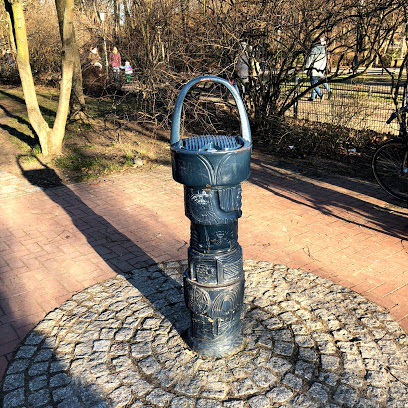 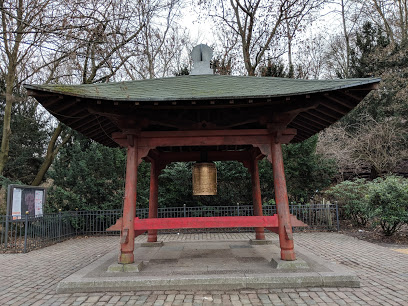 Berlin's oldest public park and delights visitors with small lakes
Located on the border between the Prenzlauer Berg and Friedrichshain district, the urban Volkspark is - as the name suggests - a popular retreat for young people, families and strollers alike. There are many opportunities for recreation such as sports grounds and playgrounds, outdoor cafés where city dwellers relax, and a barbecue area for summer days. Laid out between 1846 and 1848, Volkspark Friedrichshain was conceived right from the start as a park for the people, not the crown or the nobility.

There are countless monuments, sculptures and works of art throughout the park. The most famous and most beautiful piece is the so-called "Märchenbrunnen" (fountain of fairy tales), dating back to 1913, a splendid structure reminiscent of an early Italian water theatre featuring over 100 stone sculptures which represent characters from traditional German fairy tales. Other notable features are a bronze bust of Frederick the Great, The Peace Bell, and the monuments to the German March Revolution of 1848 and the Spanish Civil War.


Mountains, open-air cinema, and gastronomy
Two small artificial mountains, which are made of demolished WWII bunkers and rubble from the ruins of buildings destroyed in the war, offer of a spectacular view of Berlin's city centre. They have become known as "Mont Klamott" and "Kleiner Bunkerberg". Every year from May to September a large open-air cinema offers entertainment for visitors from across the city. At the centre of Volkspark Friedrichshain is an idyllic swan pond with a fountain in the middle and a restaurant with a beer garden - an ideal place to enjoy lazy sunny days.