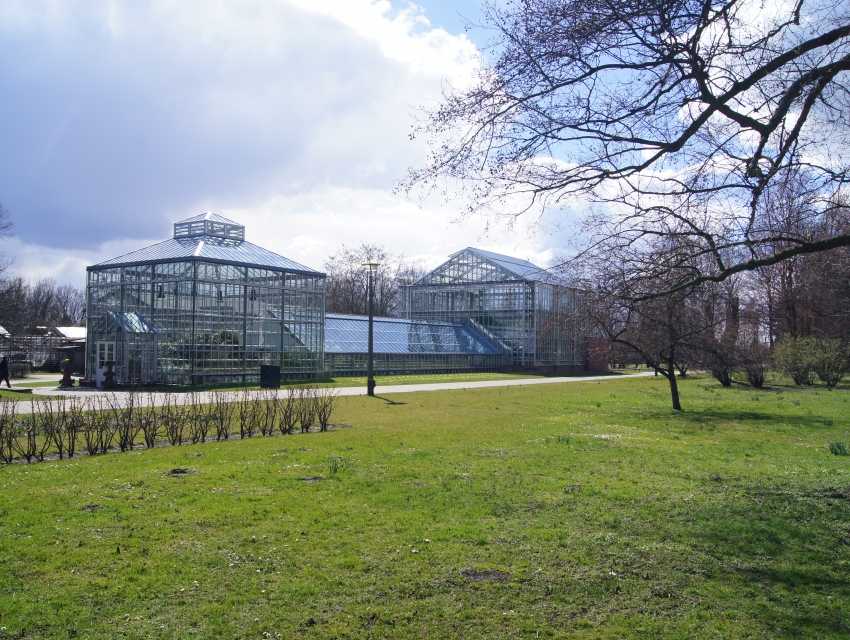 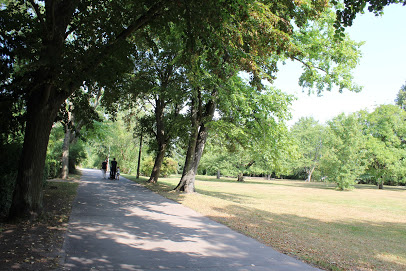 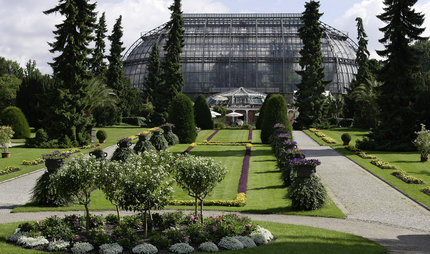 Home to 6,000 plant species, some of which are endangered

Originally built in 1909 as a school garden, the facility was used during the two world wars as a fruit and vegetable garden. The "Geology Wall" was erected in 1912 to help visitors explore the uppermost rock layers in Central Europe. More than 123 types of rock from across Europe were transferred from Humboldt Park to Blankenfelde. In 1977, the Humboldt University in Berlin was granted the site for research purposes and extended this to include some wooded areas and a small arboretum. The 34-hectare facility is now home to greenhouses, fallow deer and a former water garden. The botanical highlight of each year comes in the early summer months when the Queen of the Night blooms for only a few hours at night. Various bird-watching or greenhouse tours are offered regularly.