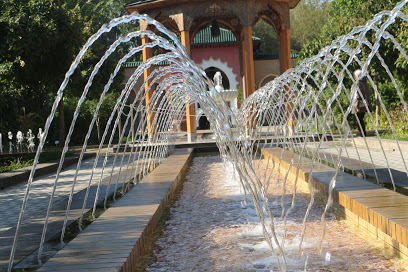 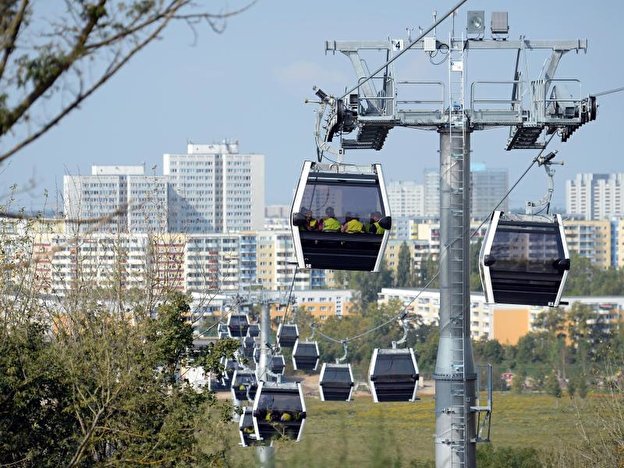 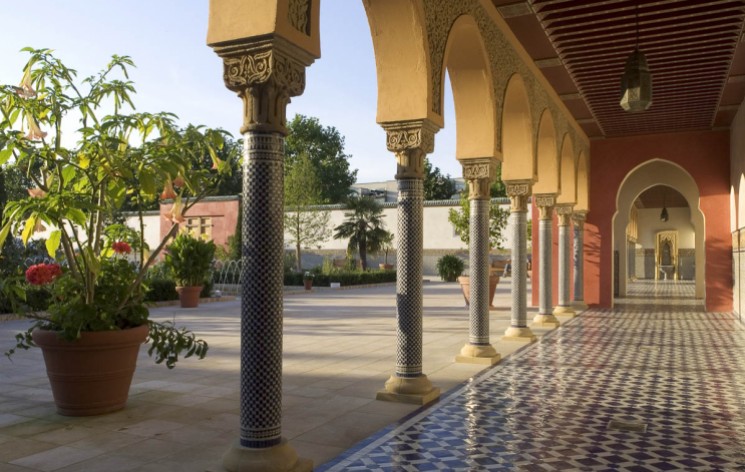 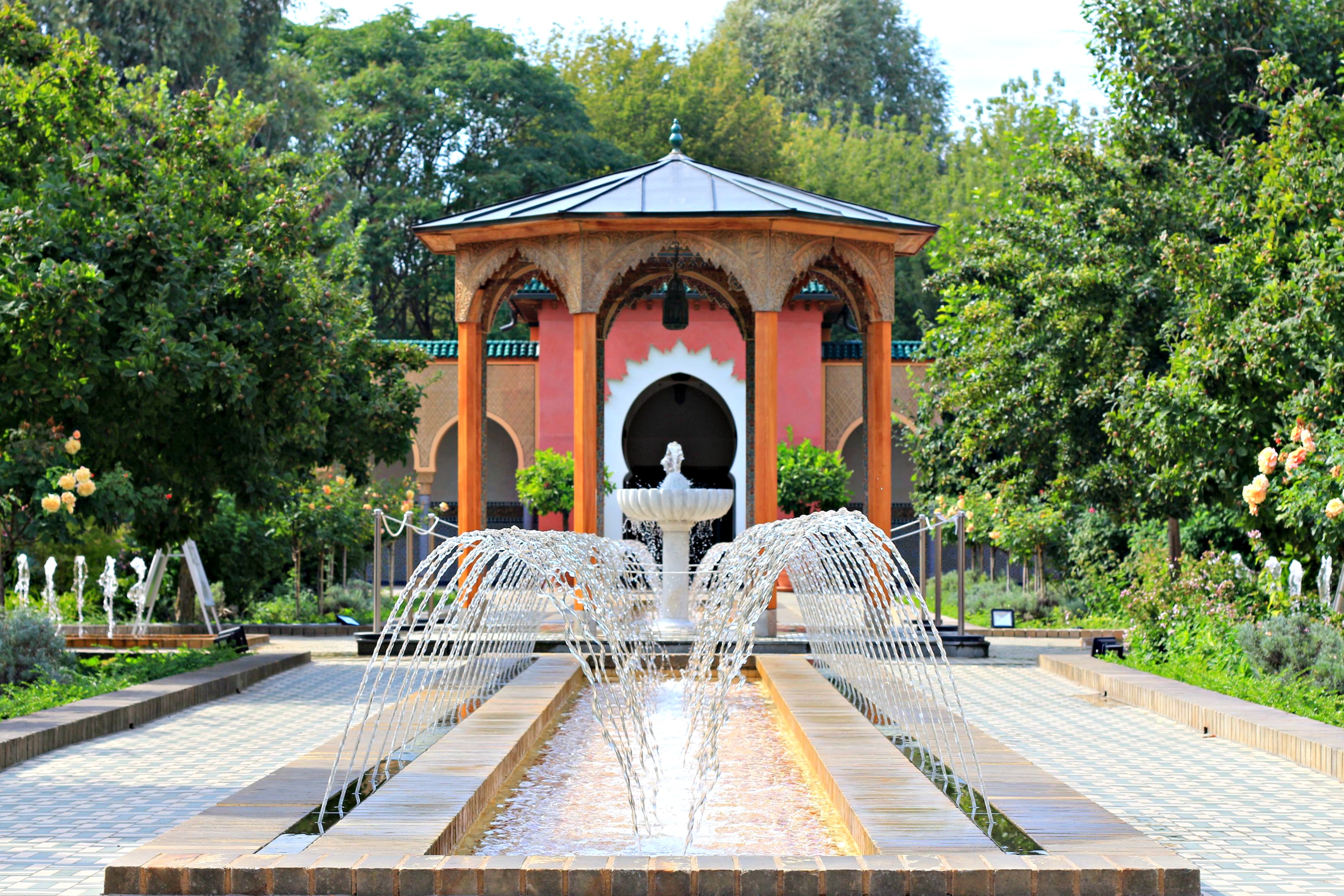 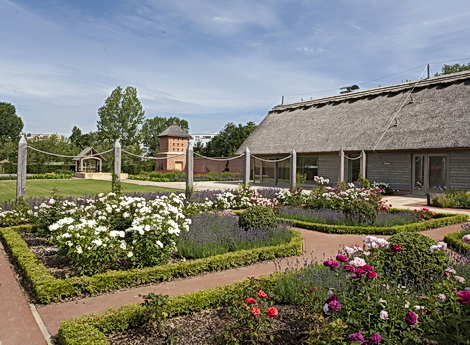 The extensive Marzahn Recreational Park, today better known as the "Gardens of the World", was opened by the East Berlin city government in 1987 to commemorate the city's 750th anniversary. Over the years, Japanese, Balinese, Middle Eastern, Korean and Christian-themed gardens have been added, as well as the Italian Renaissance Garden and the Chinese Garden of the Recovered Moon. The last is Germany's largest Chinese garden and marks the reunification of the city of Berlin, with the moon considered symbolic of the perfect harmony and unity of the world according to Chinese teaching. The plants bloom year-round in the Karl-Foerster Perennial Garden.