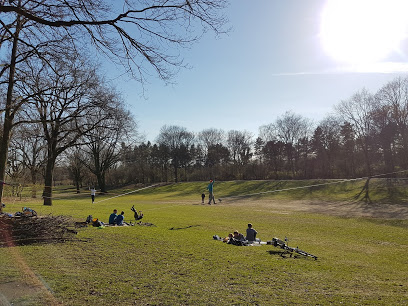 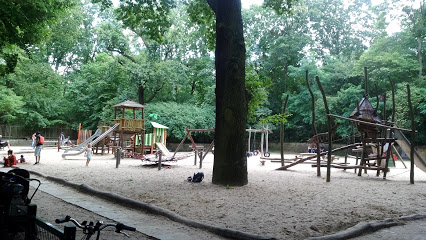 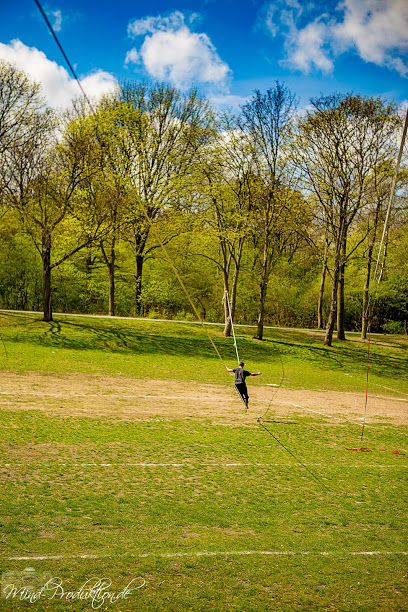 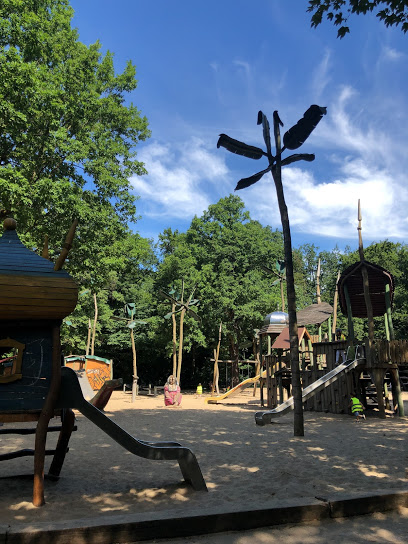 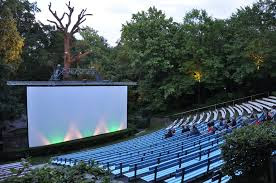 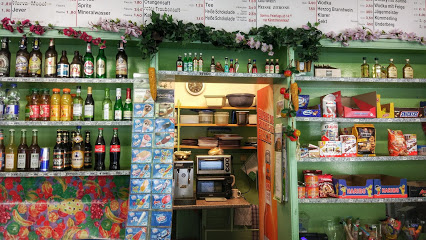 Beloved on account of its large open spaces, which are ideal for playing football. The park's name comes from the use of the land as a rabbit warren, which goes back to the year 1678. The Great Elector came here to hunt. The park was rebuilt for the Olympic Games in 1936 by the National Socialists. During the renovation phase, the old shooting range that had previously been part of the Tempelhof parade ground field was integrated into the park.