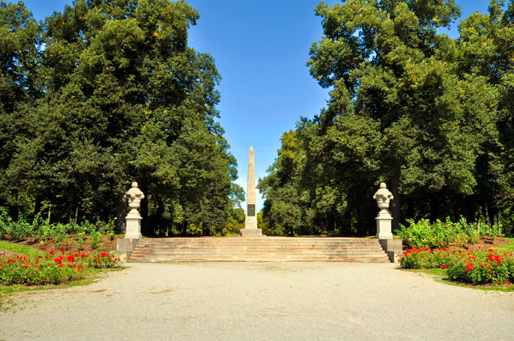 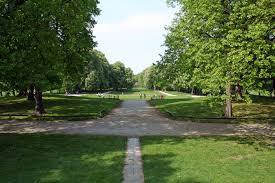 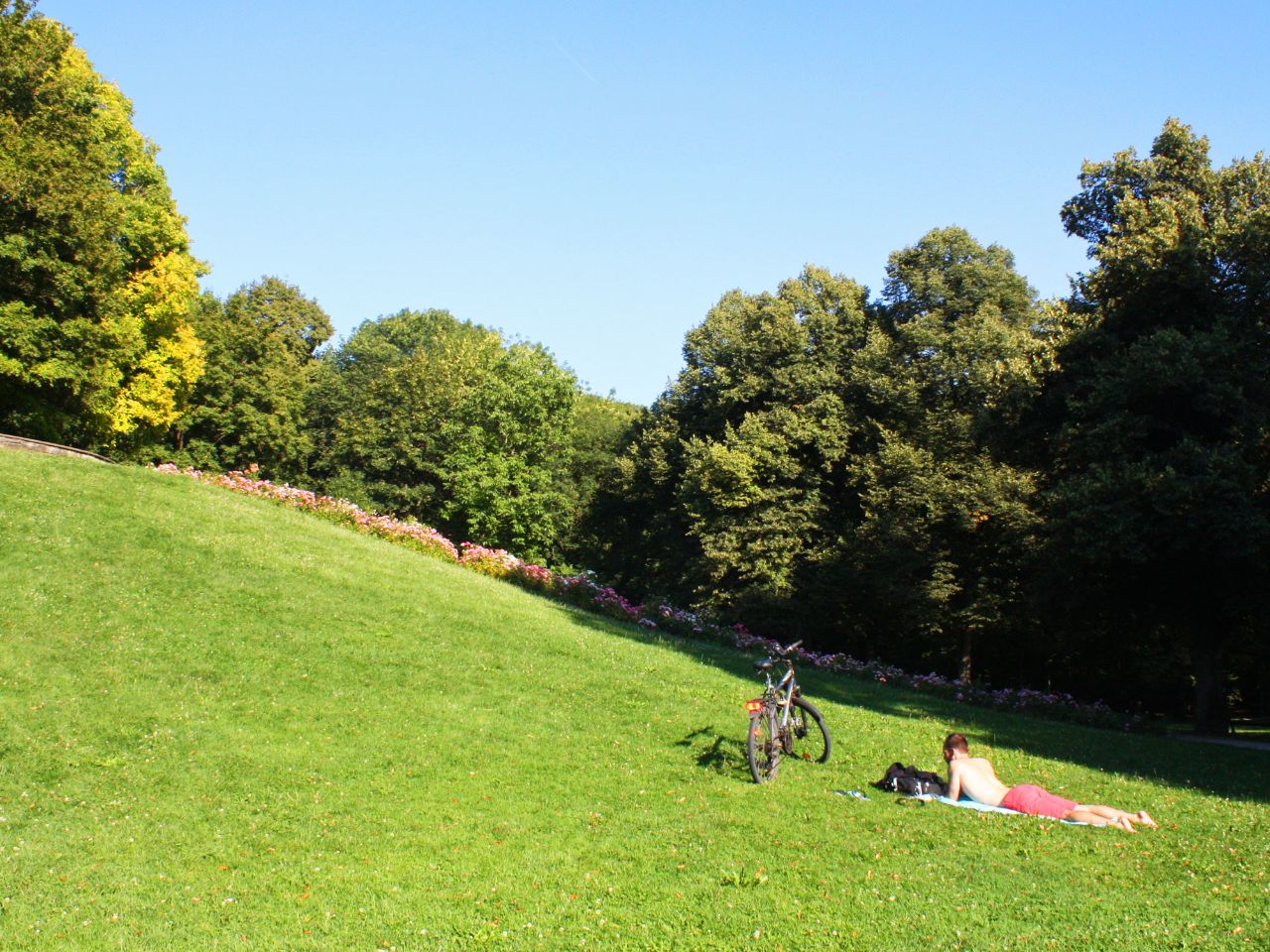 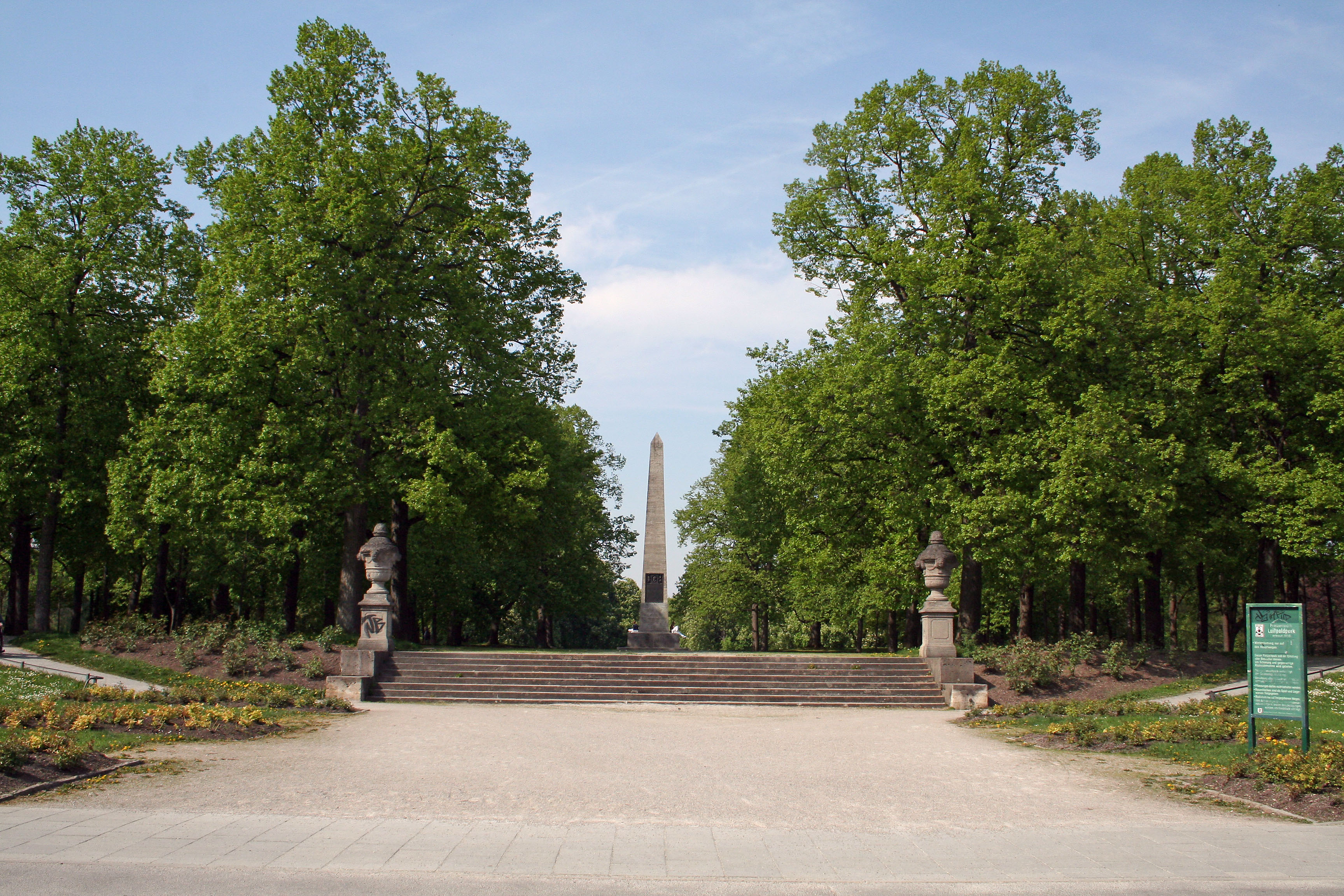 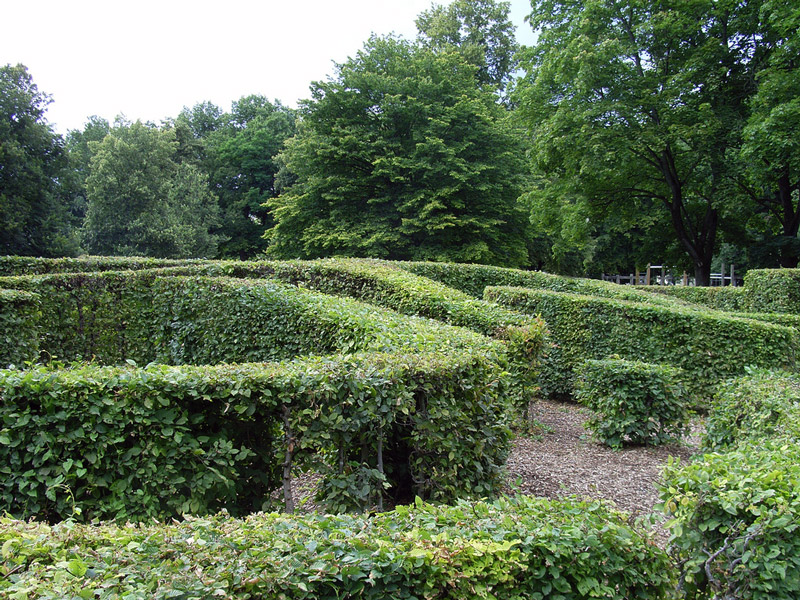 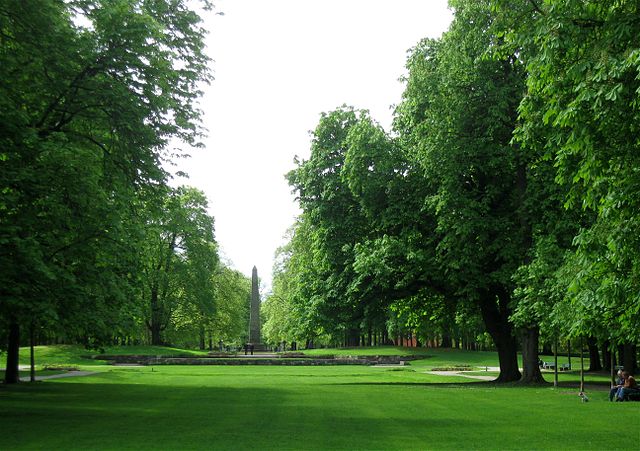 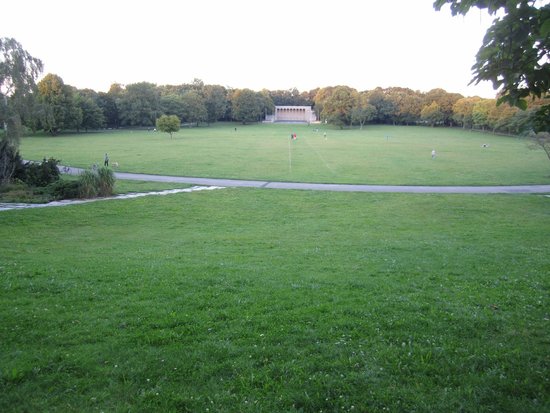 The creation of the park goes back to a birthday present to the Bavarian Prince Regent Luitpold. In 1911, he was 90 years old and planted 90 linden trees in his honor. Around this grove they put on the 33-acre public park. After the Second World War, a 37-meter-high pile of rubble from the bombed-out remains of the city was piled up in the northern part of the park. A bronze cross on the summit of the so-called Luitpold hill recalls the victims of the bombing raids since 1958.
With its 37 meters the Luitpoldhügel determines the picture of the park of the same name in Schwabing. In sunny weather and above all with Föhn the alpine chain can be admired from here. Likewise, the Luitpoldhügel offers a good view of Schwabing's roofs. To the "summit" lead several paved paths.

The Pumuckl fountain in the park is named after the eponymous character created by Ellis Kaut. The figure intermittently spits out water, which may unexpectedly soak park guests.