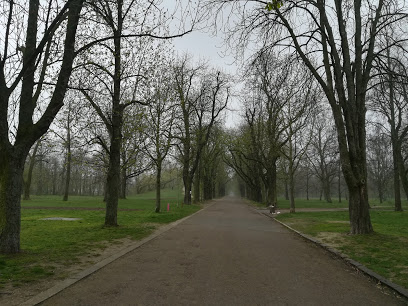 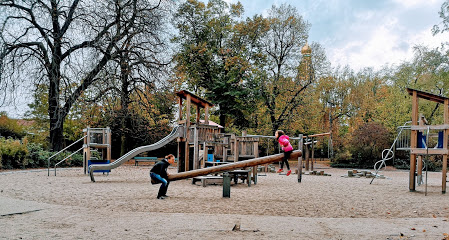 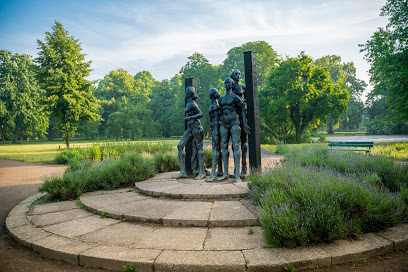 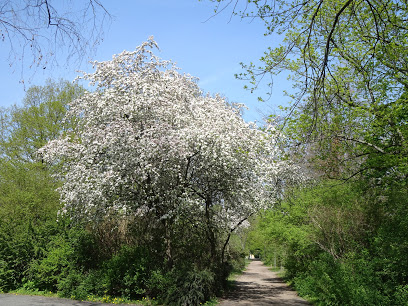 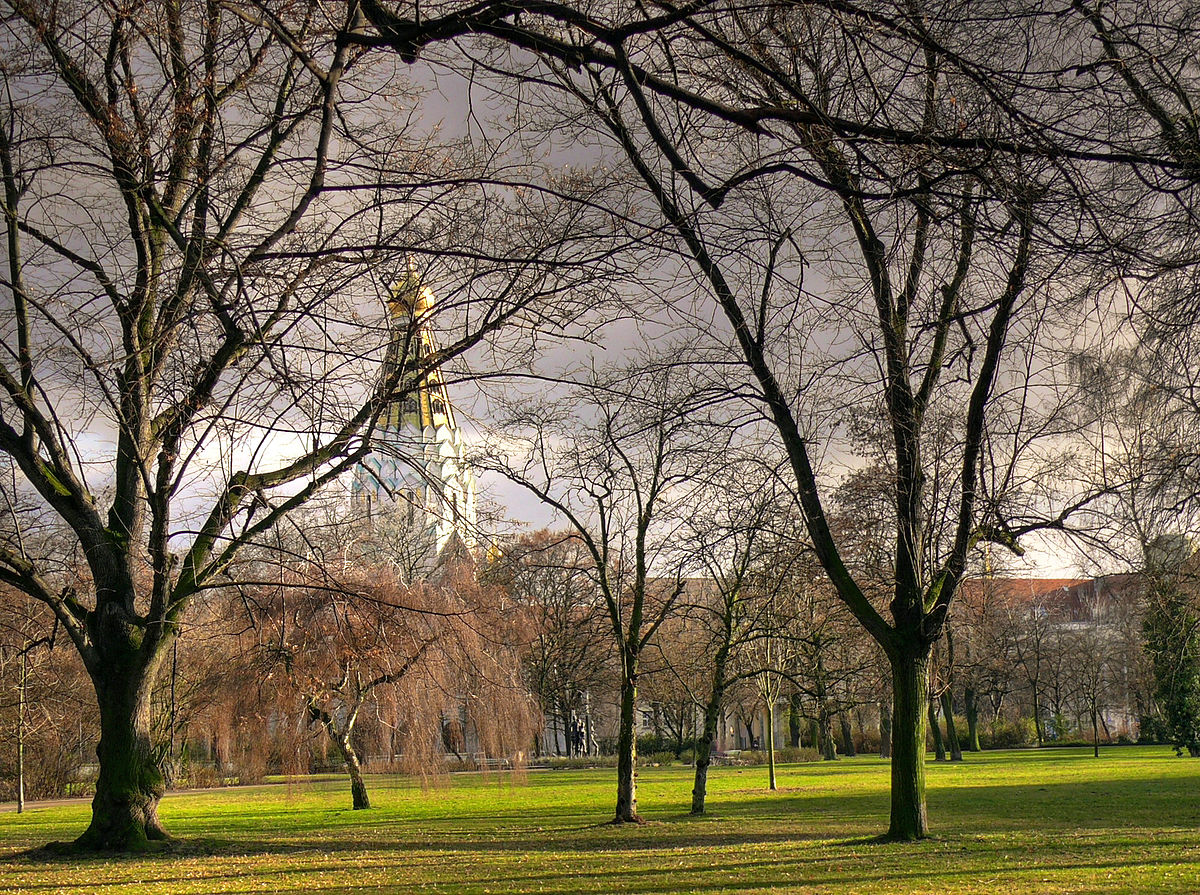 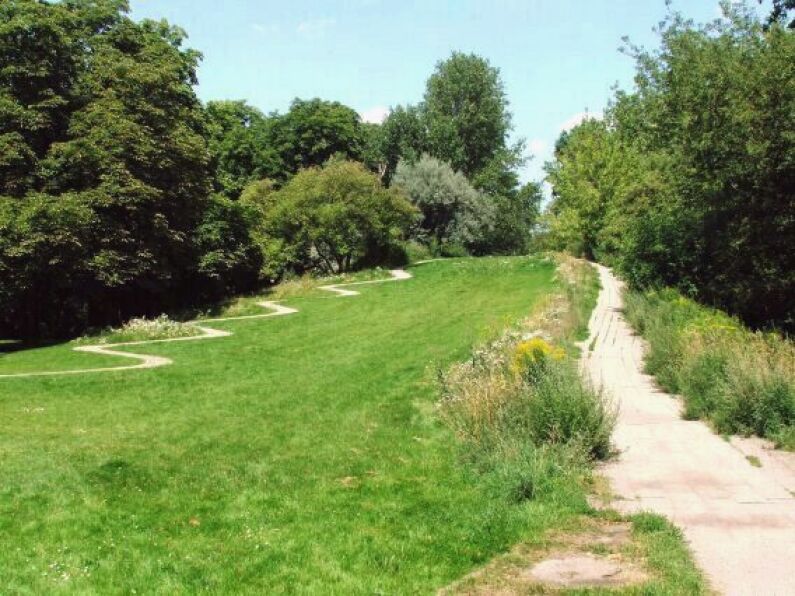 In the Leipzig general development plan of 1970, the cemetery area was intended for a leisure and recreational park for the students of the university. In a later plan under the title Johannis Park - Park of Youth, in particular numerous sports facilities and even a swimming pool were provided. Finally, a modest version with some sports areas, a children's playground and open spaces for recreation was adequately realized for the economic possibilities. After a call for naming in the Leipziger Volkszeitung the park was finally opened on 20 July 1983 as a peace park. After 1990, the park was declared a garden monument. In the following years, special gardens and special places of remembrance were set up in the park.