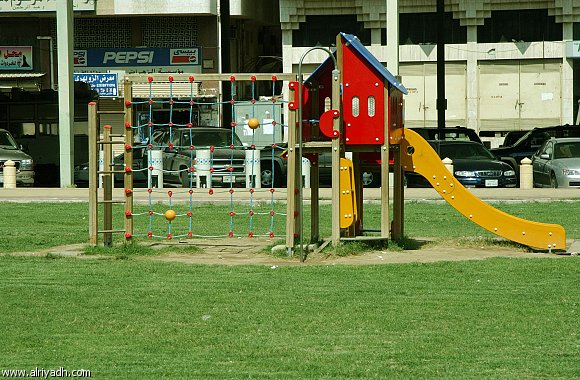 Children's Park is considered one of the best parks in Mecca