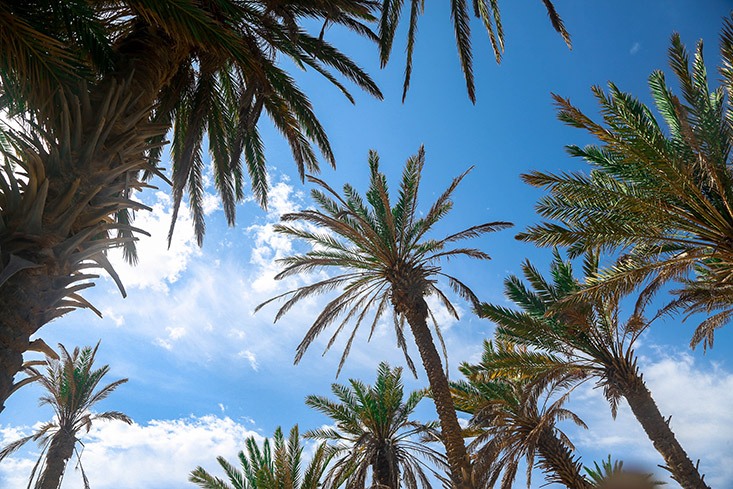 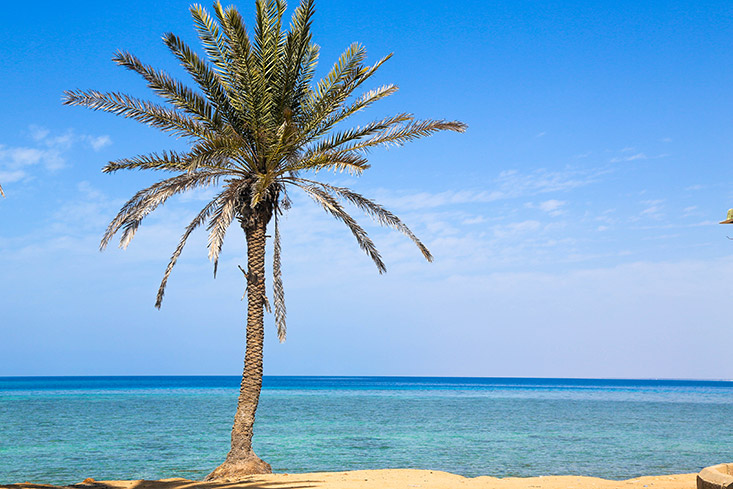 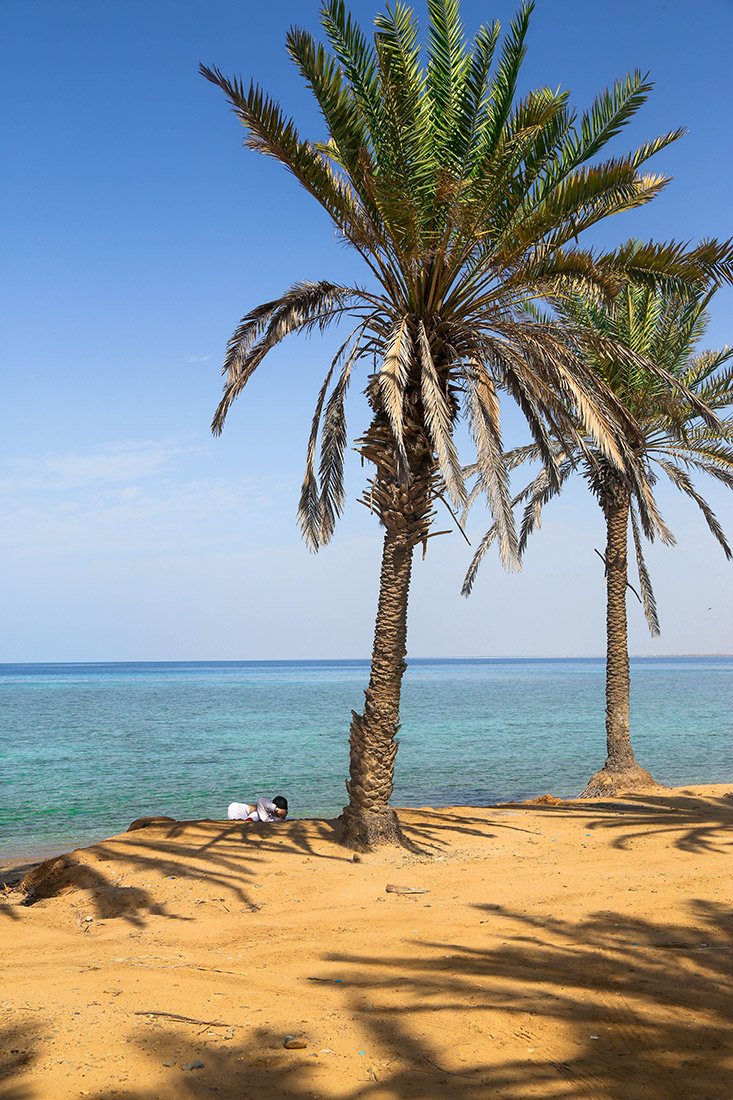 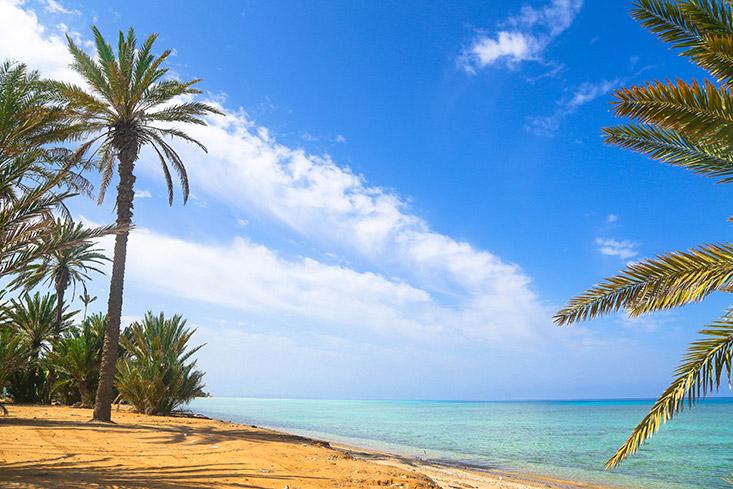 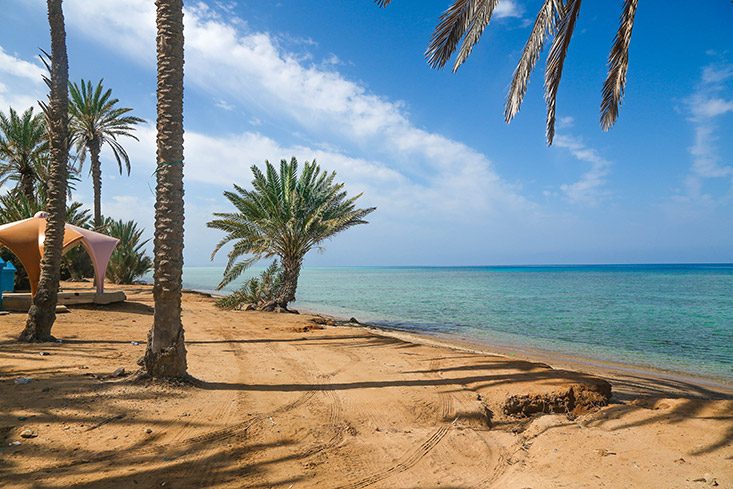 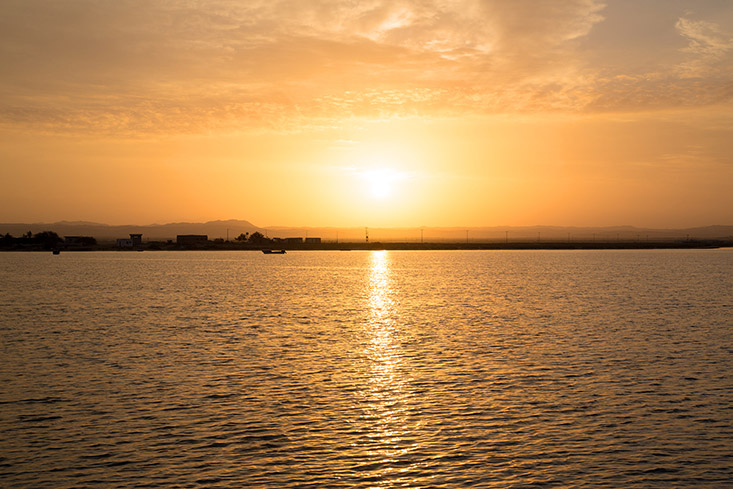 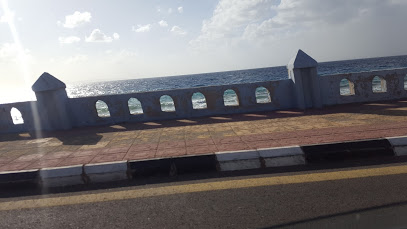 The Amlaj Beach is a coastal city known as an Islamic port and surrounded by villages containing Islamic ruins. It has beautiful soil and passes through the coastline and from the cities of the north west of the Kingdom and combines its location between the three elements of the mountain and the plain and the sea, and characterized by the smoothness of its beaches, With its soft white soil, in which the forces of Arnat, the governor of Karak, were established. They entered the interior and wanted to encircle Madinah and besiege the tomb of the Prophet, peace and blessings be upon him. One of the most important of these parks is the Amalge Beach Park