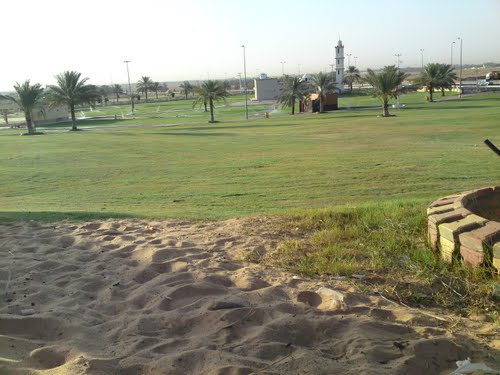 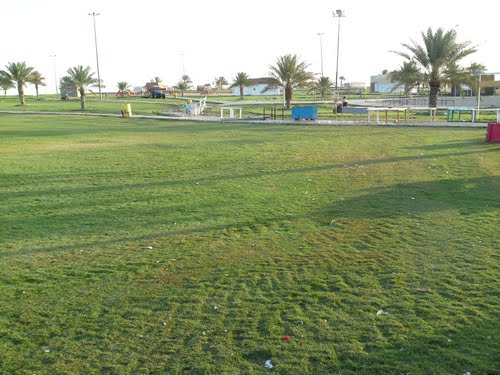 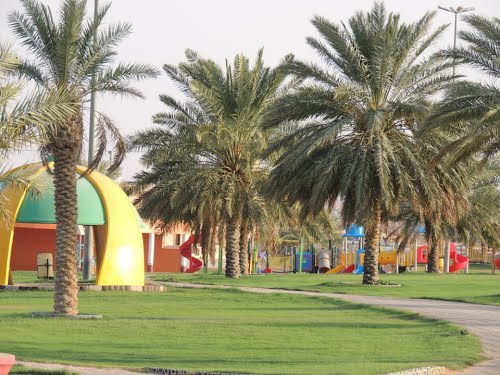 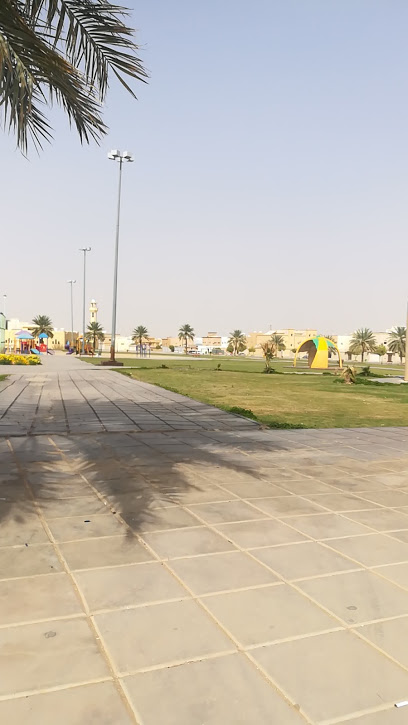 It was designed two ways away from the seating areas to ensure the privacy of its guests from families and families and provided him with all the necessary services needed by his passengers, where the establishment of a canteen in the middle of the track and also established parking lots and a number of toilets. The project is located on the road of Prince Abdullah bin Abdulaziz north of the province of Bakariya on an area of ​​(170400 m2) with two tracks along the one track of the track (1740) and the width of the track (13 m) and surrounded by a number of trees, forming a wall around the track. In addition, six green fields were planted in the middle island between the walking paths. The walkway was also provided with luxurious lighting that covered the track with proper lighting. The walking paths also separated the vegetable barrier by an appropriate height. The track garden also provided various games for the children in the green areas Which lies between the tracks.