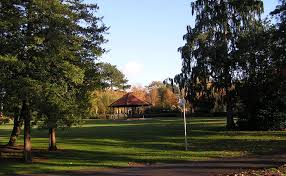 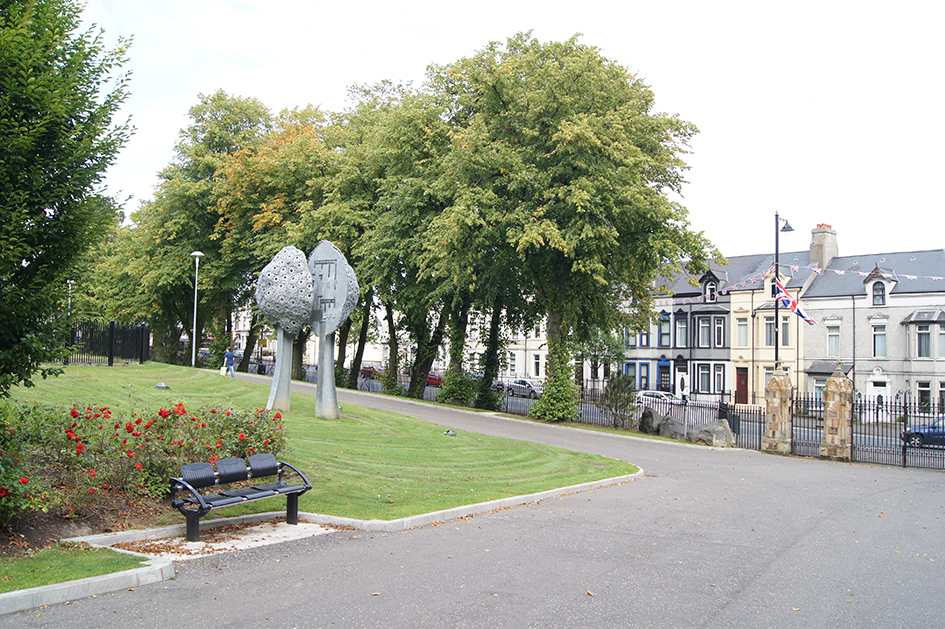 One of the UK gardens

Drumglass Park is named after Henry Musgrave, a well-known landowner who was elected an Honorary Burgess of the City of Belfast in 1917. He lived in Drumglass House, one of the most prestigious houses in the Malone Road area.

Musgrave died on 2 January 1922, leaving six acres of his property to the city to be used as a public park or children's playground.

Drumglass Park contains a private gate lodge, located near the Lisburn Road entrance to the park. It served as the original lodge for Musgrave's estate and was built in the Queen Anne revival style around 1882. You can still see the Musgrave family monogram above one of the doorways and on the sandstone tops of the gate pillars.